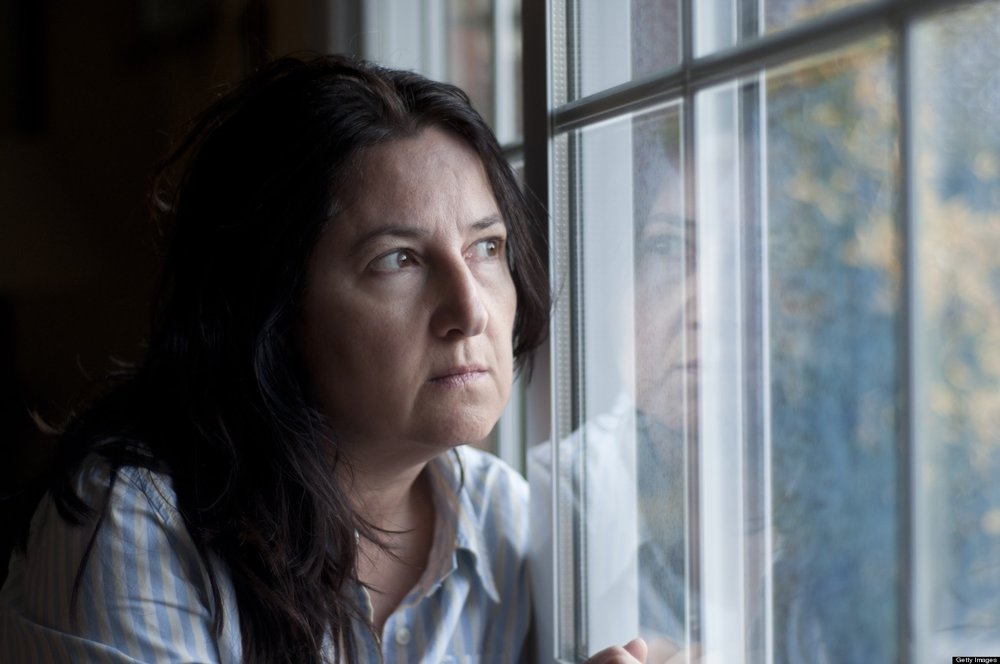 This information invites you to explore some of the unique reasons your grief is what it is and the "whys" of your journey through the wilderness. The whys that follow are not all of the whys in the world, of course, just some of the more common.

Nature of the Death is Traumatic
A suicide death is often very traumatic. The combination of sudden shock and the stigma and taboo associated with suicide result in a kind of psychic numbing to your spirit.

Potential "Why?" Questions
The nature of the death can lead to natural "why?" questions. You may instinctively feel the death was preventable and should not have happened.

Potential Self-Blame
As you mourn the death of someone to suicide, you may judge your own actions, attitudes, and any sense of responsibility related to the death.

Potential Investigation by Law Enforcement
Often, suicide deaths initially have to be investigated as if a crime may have taken place.

Potential Focus on the Act Itself
Some people around you may put more focus on the act of suicide itself than on the importance of supporting you.

Multiple Losses
You may not only be mourning the death, but loss of support from some insensitive friends and family.

Support May Be Lacking
Some people do not know what to say or do, therefore they say or do nothing. The result for you is an experience of abandonment at the very time you need unconditional love.

Potential Relationship Cut-offs
You may find some people who literally go away and let it be known they have no desire to talk to you or support you in any way.

Potential Discovery of or Witnessing the Suicide
You may have discovered the body of the person you loved or even witnessed the act of suicide. This may result in you having additional special needs and may require an experienced trauma or grief counselor.

Potential Autopsy
Often, a coroner will request an autopsy as standard procedure.

Potential Life Insurance Problems
Many life insurance policies contain a suicide clause that prohibits any claims for a suicide for a set period of time (often two years) from the life of the policy.

Why #3: The people in your life
Mourning the death of someone to suicide requires the outside support of other human beings. Because suicide is a topic where many people don't know how to support you, some people in your world will probably pull away.

Why #6: Your gender
Your gender may not only influence your grief, but also the way others relate to you.

Why #7: Your cultural/ethnic/religious/spiritual background
Your cultural and ethnic background as well as your personal belief system can have a tremendous impact on your journey into grief.

Why #8: Other changes, crisis, or stresses in your life right now
There is often a ripple effect of additional losses that impacts you following a suicide death.

Why #9: Your experience with loss and death in the past
One way to think about yourself is that you are the sum total of all that you have experienced in your life so far.

Why #10: Your physical health
How you feel physically has a significant effect on your grief.

~Adapted from an Article by Alan D. Wolfelt, Ph.D.