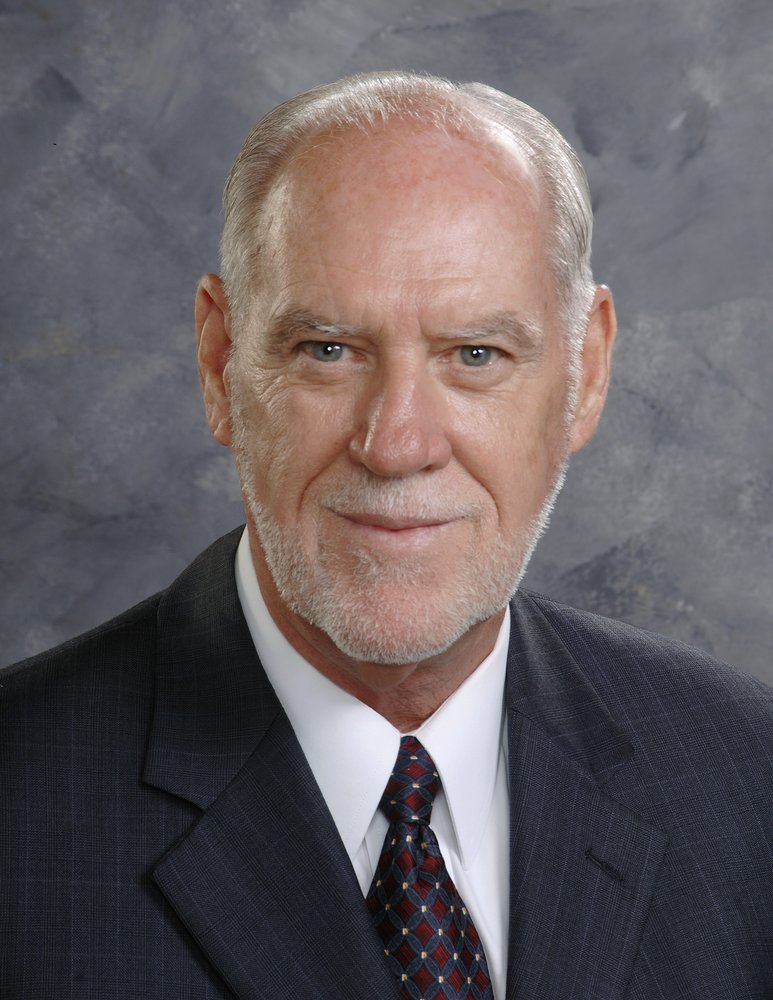 Glenn is a native of Forest Hills, Pennsylvania and a graduate of Edgewood High School. He attended Virginia Military Institute, the University of Pittsburgh and the Pittsburgh Institute of Mortuary Science. He holds an associate degree and a Mortuary Science Degree. He has been a licensed funeral director in the state of Pennsylvania for more than 50 years.

Glenn was elected as the 132nd President of the Pennsylvania Funeral Directors Association (PFDA) from June 12, 2013 until June 12, 2014.

The PFDA is the oldest and largest state funeral directors association in the United States. He served two terms as the District 4 Governor and held the offices of secretary/treasurer and president-elect on the PFDA Board of Governors. He serves on numerous PFDA committees, including the Strategic Planning Committee, Grievance Committee, Cremation Committee, Policy Committee, and the Forms Committee. Glenn currently serves on the board of directors of the Pittsburgh Institute of Mortuary Science (PIMS).

Glenn has always been respected and admired for being active in the community. He is currently a member of the State College Kiwanis Club where he has held various board positions and was the Holiday Basketball Tournament Chairman for 17 years. He received the George F. Hixon Award which is Kiwanis International Foundation's highest honors. This award is given to individuals who demonstrate strong support and service to their community. Glenn has always believed in giving back to his community and lives that philosophy daily. In 1913 the Koch philosophy was neighbor helping neighbor and Glenn has continued to carry on that dream.

Early in his career Glenn was a charter member of the Hollidaysburg Jaycees holding many positions on their board and was president. He served 5 years on the Finance Committee and became president of the Hollidaysburg YMCA. Shortly after relocating to the Centre County Region, Glenn served on the board of directors and as the president of Easter Seals where he was the honorary recipient of the Brace for an Ace Award. This award is given to individuals who go above and beyond outstanding volunteer service on behalf of the people in their communities with disabilities. He was a board member of the Pennsylvania Centre Orchestra where he served as vice president and president. He received the Amadeus Award which honors many years of devotion to Centre County and Central Pennsylvania for inspiring leadership and selfless contributions of time and talent that positively impacted the Pennsylvania Centre Orchestra organization.

Glenn and his late wife, Margery, came to State College in 1973. They have two children, Stephen C. Fleming, and his wife, Laura, who  live in State College and his daughter, Rebecca L. Ashby, of Evergreen, Colorado. Glenn also has 4 grandchildren.