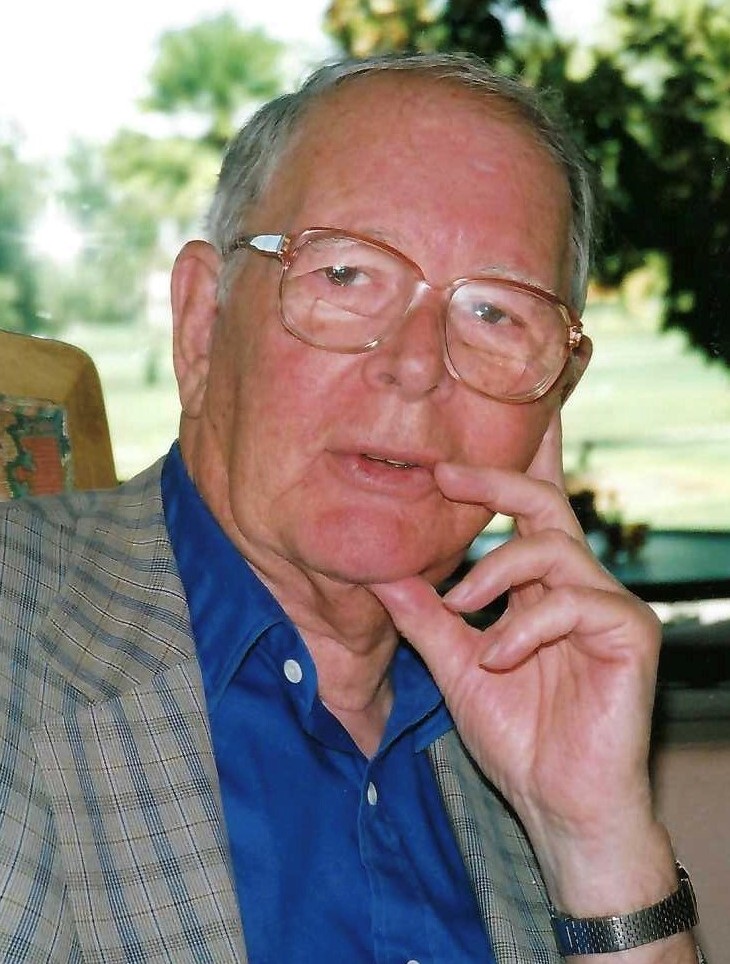 Prince Tewfik Adil (TA) Toussoun, PhD of La Quinta, CA and Boalsburg, PA passed away peacefully in his sleep on April 3, 2021 in his home in La Quinta, CA. TA was born in Cairo, Egypt but grew up in France. He attended Cornell University in New York and University of California, Berkeley. He was a devoted father to, and is survived by his four stepchildren Christiane Joubert, Chantal Joubert-Honacki, Bernard Joubert and Manon Joubert-Hogan. TA had five grandchildren; Alexis, Lauren and Michael Hogan as well as Arielle and Elise Joubert-Honacki.  TA loved and always supported his grandchildren - whether in sports or academics, he made sure they knew he believed in them.

TA will be remembered for his love of life, wonderful sense of humor, kindness and generosity. He loved all of his family dearly. TA would have been 96 in mid-April.

We know he is at peace and surrounded by love.