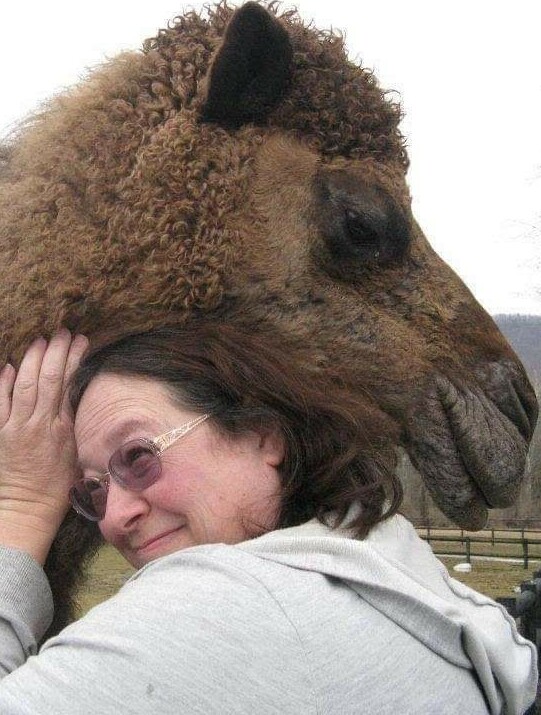 On Tuesday, June 28, 2022, Dianne Elaine Watts passed away at the age of 65 following a two-year battle with cancer.

Dianne was born on August 29, 1956 in New Cumberland, Pennsylvania to Robert Watts and Shirley (DeWalt-Watts) Vogelsong. She attended Cedar Cliff High School in Camp Hill until a family move took her to State College, Pennsylvania, where she graduated State College Area High School. There, Dianne raised a daughter, Dr. Delaney Wilson, and had recently retired from Lowe's Home Improvement after 28 years.

Dianne had a special ability to connect with people and make friends everywhere. She assumed the best in everyone she encountered and made them feel comfortable. She especially noticed and appreciated workers in the service community.

She took particular pleasure in making her doctors and nurses laugh throughout her battle with cancer.

Dianne enjoyed photography and loved posting pictures of clouds, trees, and cemeteries online. She also was not afraid to post her opinions or silly-faced selfies from a hospital bed. She was a film buff with eclectic tastes that ranged from the Marx Brothers to Lord of the Rings.

Dianne was an incredibly devoted daughter, sister, and mother. Even while undergoing cancer treatments during COVID, she went out of her way to run errands for her mother, Shirley Vogelsong. Of course, that was also another opportunity to stop and take lots of photos along the rural route into State College. Her biggest pride and joy was her daughter Delaney, who she supported in every possible way.

Known for her upbeat demeanor, her smile, her wit, and her extreme generosity, Dianne will be missed by many.

Dianne was preceded in death by her father, Bobby, and her stepfather, Jim Vogelsong. She is survived by her daughter, Delaney, her mother, Shirley, and her sister, Sharon, as well as an aunt, three uncles, and several cousins.

A memorial service will be held on July 16th, 2022 at 2pm at the Stone Valley Fire Hall at 5470 McAlevys Fort Road, Petersburg, Pennsylvania. Donations in her honor may be sent to the American Cancer Society at www.cancer.org.