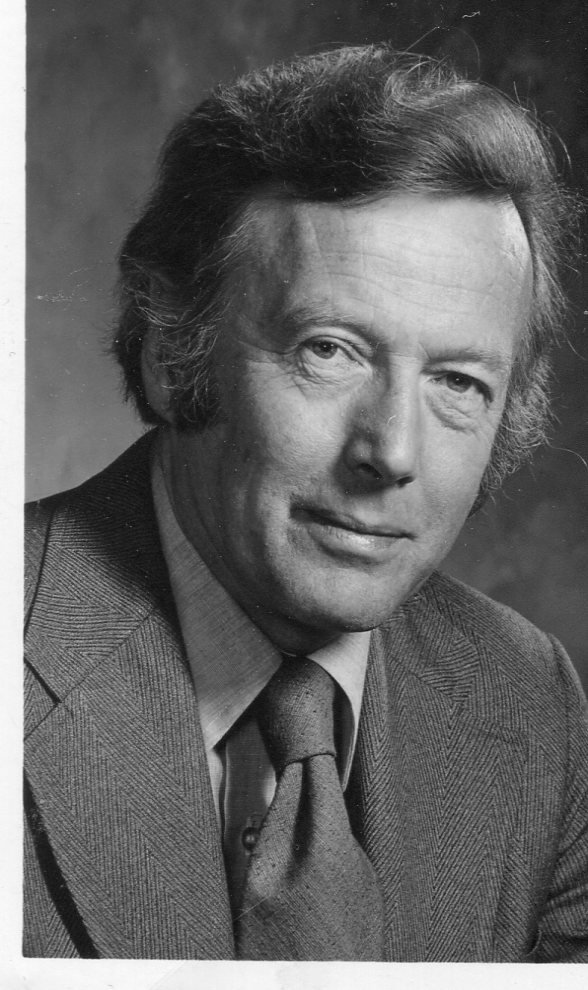 Charles H. Ness, 91, of State College, died on Friday, July 24, 2015 at Greenhills Village, State College. Born on May 7, 1924, in York, PA, he was the son of the late Clarence W. and Helen Keener Ness. On August 21, 1948, he married Sara Louise Krone who preceded him in death in June of 1991. He is survived by two daughters, Megan Brooks of Alexandria, Virginia and Diana Stevens of Ponte Vedra Beach, Florida; one sister, Mary Schwartz and her husband, John, of York. In addition to his parents and wife, he was preceded in death by one daughter, Carla Mason Ness in October of 2014. Charles received a Bachelor of Arts degree from Penn State University in 1949, a Master of Arts degree from the University of Pennsylvania in 1951 and a Master of Science degree in Library Science from Drexel University in 1953. During World War II he served thirty-eight months in the United States Army and sixteen months in the European Theatre where he received two battle stars. Prior to the end of hostilities in Europe his assignment as field medic provided assistance to survivors of the Battle of the Bulge. In Northcentral Germany shortly after the war in Europe ended, his field hospital rendered medical and surgical aid to slave laborers and many political prisoners liberated from concentration camps. Mr. Ness joined the Pennsylvania State University Libraries in 1967 as Assistant Director of Administration and Planning. He became Assistant Dean for Public Services in 1972 and attained the academic rank of full librarian the following year. In the 1970s he initiated special innovative services for physically handicapped library users including production of recorded textbooks and related material in cooperation with local volunteer organizations and individuals. From 1984 until his retirement with emeritus status in 1988, he participated actively in the Library’s development program. Prior to employment at Penn State, Charles was Director of the General Library Bureau of The State Library of Pennsylvania in Harrisburg for six years. From 1957 until 1961 he directed one of the nation’s largest federal libraries for the blind, serving residents in Eastern Pennsylvania, Delaware and New Jersey. He worked with state commissions for the blind and developed many innovative projects including audio and braille guides that generated nationwide attention. He began his professional career in the early 1950’s as a Reference Assistant and Branch Librarian in the reorganized Philadelphia public library system. In 1978 the Pennsylvania Library Association awarded him a certificate of merit in recognition of his successful efforts to improve and develop library service throughout the commonwealth. He also served on committees of the American Library Association including chairmanship of the association’s library services for the Blind Roundtable in the late 1950s. Appointed by distinguished chairman Harold Russell, he served for many years as a member of the President’s Committee on Employment of the Handicapped. A long-time member of the Library Company of Philadelphia, Mr. Ness also included the Bibliographical Society of America, The Pennsylvania Academy of Fine Arts, Friends of the American Philosophical Society, National Trust for Historic Preservation, State College Literary Club, Phi Sigma Kappa Fraternity and many other associations among his memberships. Mr. Ness was an avid supporter of the arts including theater, film, and opera. In addition to the arts, his other great passion was investigating little known aspects of Pennsylvania history, the Civil War and the Holocaust. Visitation will be 11:00a.m. to 12:30p.m., on Thursday, July 30, 2015 at Koch Funeral Home, 2401 South Atherton Street, State College. Funeral service will follow at 12:30p.m., at the funeral home, with the Reverend Stephen Durr officiating. Burial will be in Centre County Memorial Park. Memorial contributions may be made to the Rare Books and Manuscript Department on the University Park Campus, Special Collections Library,104 Paterno Library, University Park, PA 16802. Arrangements are under the care of Koch Funeral Home, State College. Online condolences and signing of the guest book may be entered at www.kochfuneralhome.com or visit us on Facebook.
To send flowers to the family or plant a tree in memory of Charles Ness, please visit Tribute Store
Thursday
30
July