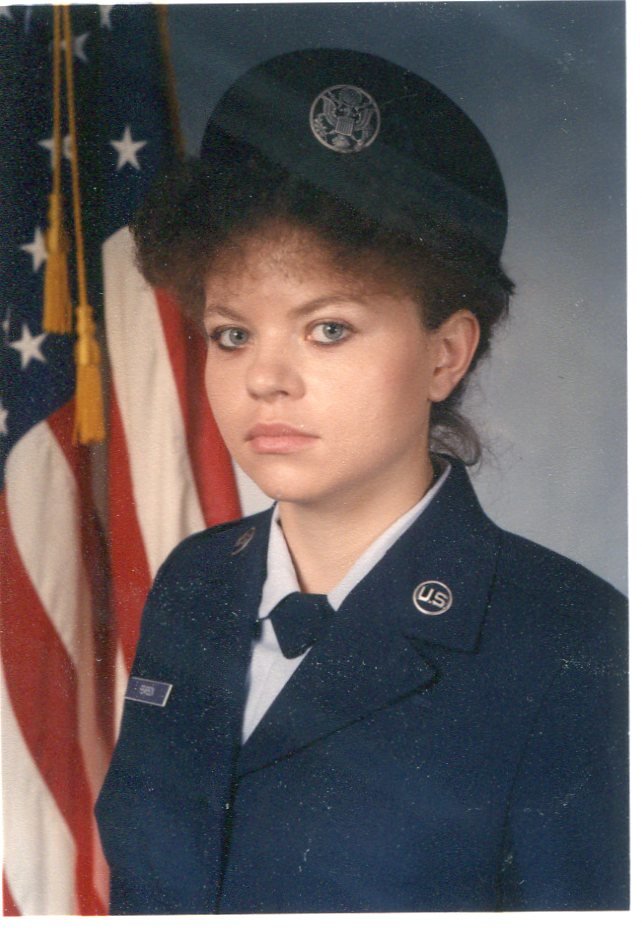 Tonia D. Turner, 48, of State College, passed away on Thursday, July 30, 2015 at Geisinger Medical Center, Danville. Born on February 9, 1967 in Houston, Texas, she was the daughter of the late Robert Arnold and Jonnie Fay Richards Pearson. On August 22, 1987 she married Michael E. Turner who survives. Also surviving is one daughter, Samantha K. Turner of Williamsport; one brother, Robert Clayton Pearson of Dallas, TX; one grandson, Kaden M. Sherlock of Williamsport. She was a 1985 graduate from Diboll High School, Diboll, TX. She graduated from Lock Haven University in 2003 with a bachelor’s degree in Computer Information Science. Tonia was a patriot, serving honorably in the United States Air Force from 1985 through 1993. She earned a coveted special duty assignment as a Strategic Aircraft Maintenance Field Training Instructor. She attained the rank of Staff Sergeant; and, her awards include the Air Force Good Conduct and Commendation Medals. She was employed at Siemens PLM Software as a Software Engineer. Tonia was a loving wife and mother who delighted in spending time with her family, especially her daughter, Samantha and grandson, Kaden. She adored all animals and enjoyed being outdoors. She was an avid photographer whose photos captured beauty others missed. She traveled most of the continental United States and particularly enjoyed visiting the National Parks. Visitation will be from 5 until 8 p.m., on Monday, August 3, 2015 at Koch Funeral Home, 2401 South Atherton Street, State College. Funeral service will be held at 10 a.m. on Tuesday, August 4, 2015 at the funeral home with the Reverend Charles M. Amershek Jr. officiating. Burial will be in Graysville Cemetery. Memorial contributions may be made to the National M. S. Society, P.O. Box 4527 New York, NY 10163. Arrangements are under the care of Koch Funeral Home, State College. Online condolences and signing of the guest book may be entered at www.kochfuneralhome.com or visit us on Facebook.
To send flowers to the family or plant a tree in memory of Tonia Turner, please visit Tribute Store
Monday
3
August

Share Your Memory of
Tonia
Upload Your Memory View All Memories
Be the first to upload a memory!
Share A Memory
Send Flowers
Plant a Tree