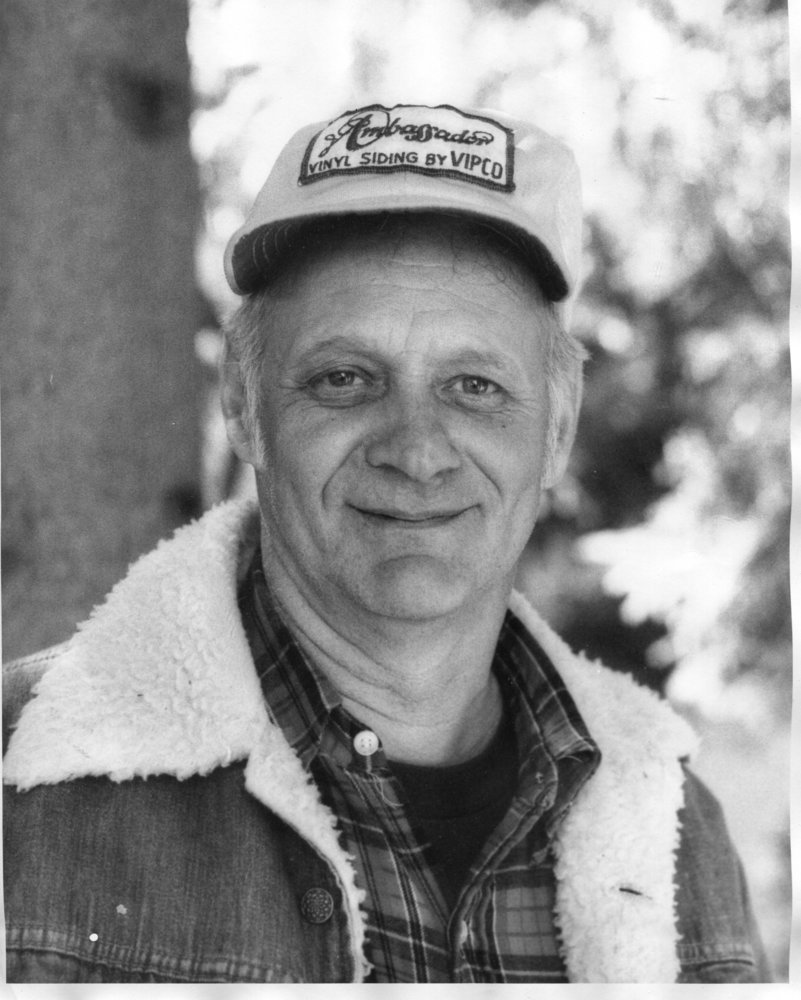 Robert E. Prough, 87, of Centre Hall, died on Friday, August 14, 2015 at his residence surrounded by his loving family. Born on June 30, 1928, in Lock Haven, he was the son of the late George Elby and Norma Young Prough. On July 31, 1977, in Centre Hall, he married Nancy L. Witherite who survives. Also surviving are seven children, Robert E. Prough, Jr. of Boalsburg, Diana “Sissy” Prough of Clarksville, TN, Shirley A. Prough Camerlengo of Clarksville, TN, Julia K. Long and her husband, Randy, of Spring Mills, Deborah L. Weaver and her husband, Kevin, of Centre Hall, Karen K. French and her husband, Lewis “Jake”, of Centre Hall and Jennifer S. Stover and her husband, Roger, of Centre Hall; twelve grandchildren, twenty-one great-grandchildren and numerous nieces and nephews. He was the last of his generation. In addition to his parents, he was preceded in death by one sister, Evelyn Hackenberry and two brothers, Floyd Shook and James Prough. Bob was a 1946 graduate of Lock Haven High School. He was employed at the General Armature Works in Lock Haven prior to serving in the United States Army from 1952 until 1954 as a paratrooper during the Korean Conflict. In 1954 he opened Bob’s Drive In, in Boalsburg, with his previous wife, Joyce “Sue” Prough. He went on to start his own business “R. E. Prough Aluminum Products”, retiring in 1999, after 45 successful years. Bob was a member of Colyer Brethren in Christ in Centre Hall. He was also a member of the Centre Hall Legion, the Lock Haven Moose and the VFW in Potters Mills. Before retiring he enjoyed farming and was an avid hunter. Bob loved to dance and listen to music. After his retirement he enjoyed spending his winters in Florida. Most of all he loved being with family. Visitation will be from 1 until 3 p.m., on Sunday, August 16, 2015 at Koch Funeral Home, 2401 S. Atherton Street, State College. Funeral service will be at 10:30 a.m., on Monday, August 17, 2015 at the funeral home with the Reverend Darrell L. Smucker officiating. Burial will be in Centre County memorial Park. Memorial contributions may be made to Centre Home Care Hospice, 2437 Commercial Blvd., State College, PA 16801 or to Colyer Brethren in Christ, 301 Brush Valley Rd., Spring Mills, PA 16875. Arrangements are under the care of Koch Funeral Home, State College. Online condolences and signing of the guest book may be entered at www.kochfuneralhome.com or visit us on Facebook.
To send flowers to the family or plant a tree in memory of Robert Prough, please visit Tribute Store
Sunday
16
August