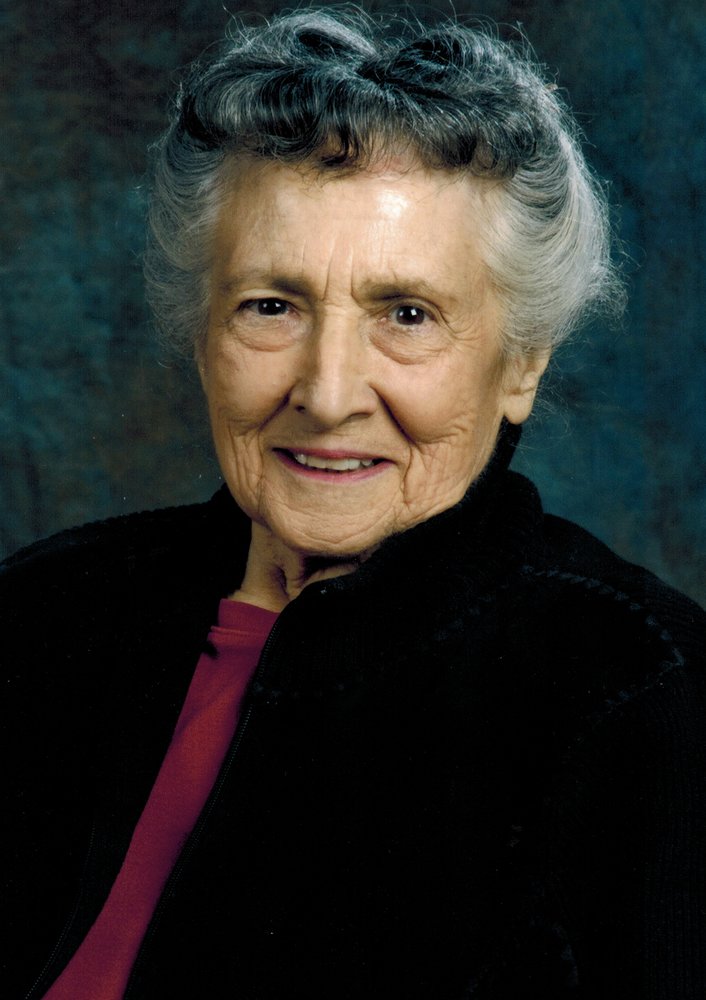 Rima G. Zimmerman July 13, 1925-August 20, 2015 Rima Grossman Zimmerman died on August 20, 2015 at her home in Foxdale Village, State College, PA, after complications following a hip fracture. She confronted the afflictions of age, which included widowhood, profound deafness, arthritis, and finally dementia, with great courage, determined to maintain her independence and engagement with a close-knit network of family and friends. Rima was born in New York City, the daughter of Dr. Isaac Grossman and Anna Toner, and younger sister of Morris and Jack Grossman. The Little Red School House and Elizabeth Irwin High School, public schools that emphasized creativity over rote learning, shaped her early learning. Rima’s informal education was equally influential: Her mother had worked in a garment sweatshop, and Rima grew up sensitive to what she called “problems of the poor.” She met her future husband at a political demonstration. A mutual friend introduced her to a Cornell freshman, Leonard Zimmerman, and they hit it off during the walk home. They continued to see each other whenever possible after Rima began college at New York University. They married soon after Lenny’s return from army service overseas, selecting a memorable date for a wedding –Thanksgiving Day 1946. “We couldn’t wait,” Rima recalled. She joined him at Cornell, where she completed her bachelor’s degree in labor economics in 1948, and began work toward her master’s degree. With their first child, Erik, they moved to State College, where Len became an assistant professor in microbiology at the Pennsylvania State University. “Although those early years were not easy economically, meeting people working in many different fields made it an exciting and extremely interesting time,” Rima told her family. Two more children, Raul and Leda, followed in the next decade. While Rima took on what she called “a few insignificant jobs,” including starting a catering group, she was primarily occupied with creating a loving home, a place notably graced by her artistic sensibility. Rima’s warmth enveloped not just her family, but a large group of friends, for whom she was a faithful confidante and advisor. She also served as an essential partner for Lenny as he became a department head, and then dean of the College of Science at Penn State. “We were expected to entertain, which didn’t always come naturally to either of us,” she said. Accomplished cook and host, Rima managed all her roles with finesse. After Lenny died in 2002, Rima learned to “live more independently,” she said. “I’ve been surprised and pleased by how well I’ve coped.” Among her life’s many pleasures: discussing politics, whether academic or international; antiquing; playing poker, Scrabble, and Jeopardy; attending concerts and plays; and supporting organizations that advanced civil rights, gender equality, and economic justice. Above all, Rima drew people close, and became deeply invested in their lives. Her children and seven grandchildren benefited profoundly from her empathy and fierce affection and will miss her just as profoundly. The family plans a private memorial service. Memorial contributions in Rima’s memory may be made to: Planned Parenthood Federation of America, Inc. ATTN: Online Services Program, 434 West 33rd Street, New York, NY 10001 or to Foxdale Village Training & Tuition Fund, 500 E. Marylyn Avenue, State College, PA 16801, Memo Line: Rima G. Zimmerman. Arrangements are under the care of Koch Funeral Home, State College. Online condolences and signing of the guest book may be entered at www.kochfuneralhome.com.
To send flowers to the family or plant a tree in memory of Rima Zimmerman, please visit Tribute Store

A Memorial Tree was planted for Rima
We are deeply sorry for your loss ~ the staff at Koch Funeral Home
Join in honoring their life - plant a memorial tree
Services for Rima Zimmerman
There are no events scheduled. You can still show your support by sending flowers directly to the family, or planting a memorial tree in memory of Rima Zimmerman.
Visit the Tribute Store

Share Your Memory of
Rima
Upload Your Memory View All Memories
Be the first to upload a memory!
Share A Memory
Send Flowers
Plant a Tree