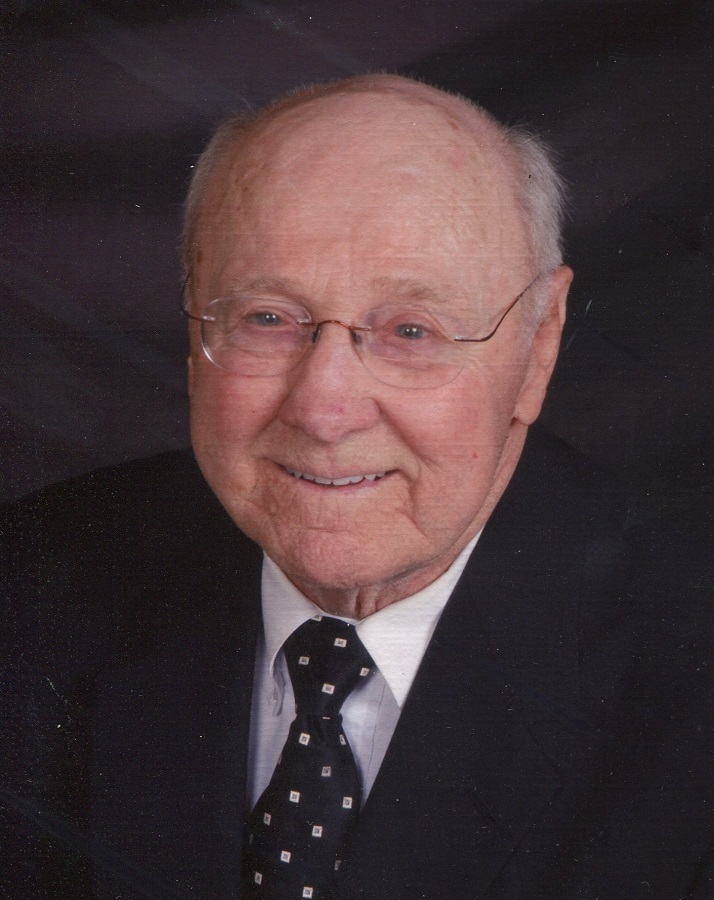 Ralph F. Brower, 82, of State College passed away on Wednesday, December 16, 2015 at Hearthside Rehabilitation and Nursing Center following extended illnesses. Born on January 3, 1933, in West Chester, he was the son of the late Ralph and Ruth Brower, he was the oldest of five children. On August 30, 1958 he married Joan Hawbaker who survives. He graduated from Kennett Square High School in 1951 and The Pennsylvania State University in 1958. He attended Penn State after serving in the Army during the Korean War. At Penn State he was a member of the 1954-1955 NCAA Soccer Championship team which had a grand celebration of its 50th anniversary in 2005. He was captain of the Penn State soccer team in 1957. He was involved in the early development of Park Forest Village since 1960 while employed by J. Alvin Hawbaker. He was a partner of KISSINGER BIGATEL AND BROWER and a member of Centre County Association of Realtors since 1960. He was president of the Board of Realtors in 1968 and 1983. He was the oldest active member of that Board having served in many capacities including the original committee to establish the Multiple Listing Service. He taught real estate courses at Penn State main campus as well as Penn State Altoona. He enjoyed many years as a licensed real estate appraiser. He was designated Realtor Emeritus along with his partner, Fred Kissinger, and his mother in law, Vera Hawbaker in 2005. Although inactive in recent years, he never "retired" from the career he loved and enjoyed following the successful real estate careers of his son and daughter and all the associates at KBB. He would greet them with "what did you sell today?" He served as President of the State College Area Chamber of Commerce in 1976 and was past president of the State College Lions Club. He was a past regional director of Commonwealth Bank (now Santander). Mr. Brower was a member of the Park Forest Village United Methodist Church, Centre Hills Country Club, State College Elks Lodge 1600, Veterans of Foreign Wars, American Legion Post 245 and a 1968 member of Rho Epsilon Real Estate Fraternity. He was a member of Alpha Sigma Phi social fraternity and received the Delta Beta Xi award for service to the Fraternity. In 1991 he was a member of a small committee for the inaugural Mt. Nittany Medical Center golf classic. Through its endeavor, the tournament has raised funds for healthcare services and much needed equipment for the Medical Center. He enjoyed serving on that committee for nearly 25 years. He was a proud member of the "auxiliary" of the State College High School Class of 1954 consisting of spouses of class members. Over the years this very close knit group has enjoyed many breakfasts, reunions and cruises together. He and his wife are long time members of the Nittany Lion Club and Penn State Hoops Club. He enjoyed following Penn State sports and playing golf with his buddies at Centre Hills. When his health kept him off the golf course, he joined his wife in traveling to auctions, antique shows, and collecting vintage local postcards and memorabilia. In addition to his wife, he is survived by a son, Michael and his wife, Nancy, of Doylestown and daughter, Melissa, of State College, and two grandchildren, Amy and Todd Brower of Doylestown. He very much enjoyed his grand-dogs, Kona of Doylestown, and Harley of State College. Also surviving is his sister, Jane Ann Nickel and brother, Richard Brower. His brother William and sister Lorraine died this past year. Those wishing to make a donation in Ralph's memory may do so by contributing to The Foundation for Mount Nittany Medical Center, 1800 E. Park Avenue, State College, PA 16803. Visitation will be from 2 until 4 p.m. and 6 until 8 p.m., on Friday, December 18, 2015, at Koch Funeral home, 2401 S. Atherton St. State College. Funeral service will be at 11 a.m., on Saturday, December 19, 2015, at the funeral home, with the Reverend Lee Ellenberger officiating. Arrangements are under the care of Koch Funeral Home, State College. Online condolences and signing of the guest book may be entered at www.kochfuneralhome.com or visit us on Facebook.
To send flowers to the family or plant a tree in memory of Ralph Brower, please visit Tribute Store
Friday
18
December

Share Your Memory of
Ralph
Upload Your Memory View All Memories
Be the first to upload a memory!
Share A Memory
Send Flowers