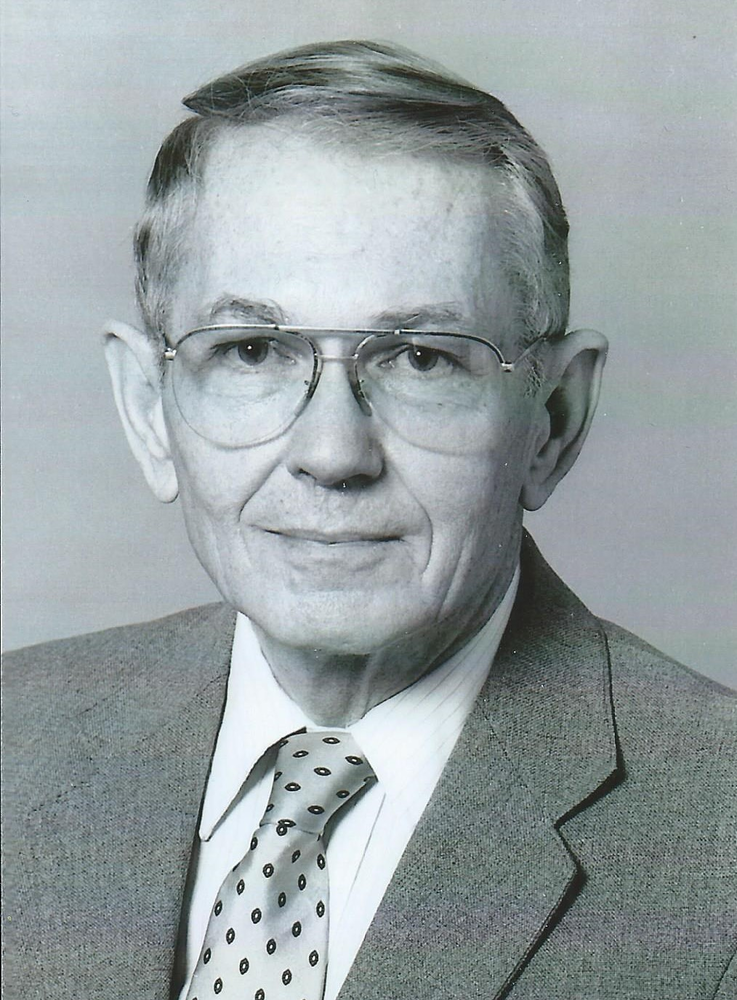 Send Flowers
Print
Provide comfort for the family by sending flowers or planting a tree in memory of Howard Palmer.
Show You Care By Sending Flowers
Guaranteed hand delivery by a local florist
Loading...
3
The family of Howard Benedict Palmer uploaded a photo
/tribute-images/2123/Ultra/Howard-Palmer.jpg

Please wait
J
Jim & Marilyn Craft posted a condolence
Dear Charlotte and the rest of the family--Our condolences to you on the loss of dear Howard. He was a gentleman and a scholar--that is said about many, but true of so few. And he was a wonderful musician. I will treasure our friendship. Love, Cousin Jim.
Please wait
Share Comment
D
David Rosenbaum posted a condolence
A finer human being than Howard would be all but impossible to find. I had the great privilege of playing violin and piano sonatas with him over many years. Over coffee at Foxdale we also shared our love of science. Such a talented man! And such an uplifting soul. My sincere condolences to the family, Charlotte, and the many who knew and cared so much for and about Howard, including my wife, Judith Kroll, who, before I got to know Howard, was awarded a mentoring award at Penn State named for him. That award has continued. yet another part of his legacy.
Please wait
Share Comment
D
Dr. Regina Vasilatos-Younken, Vice Provost for Graduate Education and Dean of the Graduate School posted a condolence
On behalf of the Graduate School at Penn State, please accept my sincerest condolences on the passing of Dr. Palmer. His legacy as a highly successful researcher, teacher and mentor is significant. However, beyond his very considerable achievements in his field, he was a committed and thoughtful leader for graduate education at Penn State, and through that leadership made an even greater mark on the University. His wisdom and generosity in establishing the Howard. B. Palmer Faculty Mentoring Award have made an immeasurable difference in allowing us to recognize and celebrate the importance of mentors for the success of junior faculty, and helps to encourage others to step up and contribute this invaluable service. We are forever grateful and are truly saddened to learn of the passing of this remarkable man. With greatest sympathy.
Please wait
Share Comment
<< Previous Next >>

Share Your Memory of
Howard
Upload Your Memory View All Memories
Be the first to upload a memory!
Share A Memory
Send Flowers
Plant a Tree