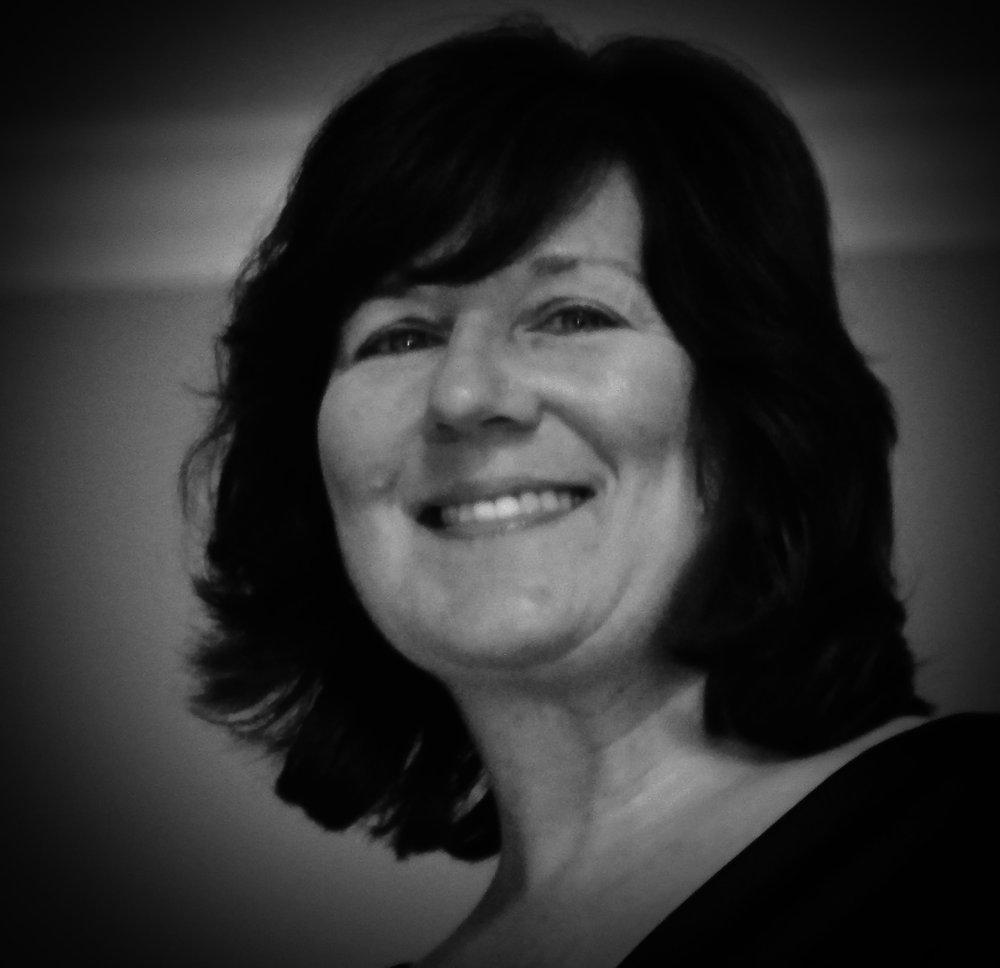 On Sunday May 20, 2018, Amy Louise Haworth (Lasher) passed away after a brief two-month battle with cancer at Mount Nittany Medical Center in State College, PA surrounded by her husband and daughters.

Amy was born in Warren, PA to John (d. 2003) and Marguerite Lasher (Mader) on September 15, 1958. After graduating from Warren Area High School in 1976, she received her bachelor degrees in Sociology, Social Work, and Secondary Education from Grove City College in 1980. On August 23, 1980, Amy married Daniel Haworth in Warren County.

Amy enjoyed her life as a mother and wife. She had an infectious laugh and positive attitude. She enjoyed knitting, hiking, spoiling her grand-puppies, and road-trips with Dan in their Airstream.

In lieu of flowers, memorial contributions may be made to either the Sarcoma Foundation of America (https://www.curesarcoma.org) or the National Park Foundation (https://www.nationalparks.org).

Arrangements are under the direction of Koch Funeral Home. www.kochfuneralhome.com

To send flowers to the family or plant a tree in memory of Amy Haworth, please visit Tribute Store
Saturday
11
August

Share Your Memory of
Amy
Upload Your Memory View All Memories
Be the first to upload a memory!
Share A Memory
Send Flowers
Plant a Tree