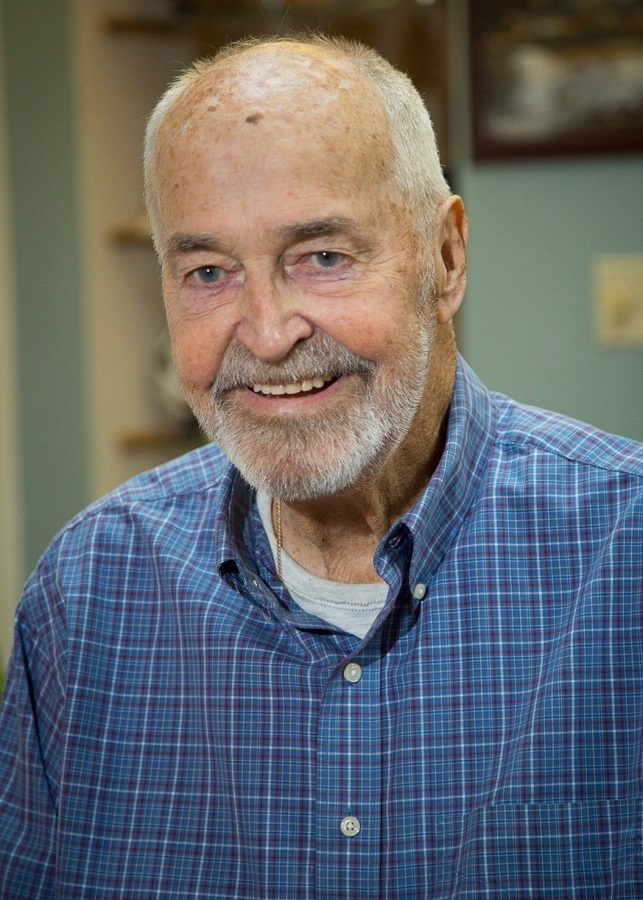 Born December 11, 1933, in Corinth, MS, he was the son of the late Charles William Pitts, Sr. and Annie Mae O'Shields. He was preceded in death by his wife of 59 years, Karol Williams.

After graduating high school, Charlie attended Louisiana State University where he was an accomplished tennis player. In 1956, Charlie enlisted in the Army and met Karol at Fitzsimons Army Medical in Aurora, CO while chaperoning a school dance. The two fell in love instantly and were married within the same year. After two years of service, he went on to earn his undergraduate degree from Mississippi State University. In 1962, Charlie continued his education at Kansas State University where he earned his Masters and Doctorate in Entomology. Karol and Charlie were best friends, companions, and world travelers. Seeing the world by the opportunities offered through his position as Professor and Department Head of Entomology at Penn State in which he served passionately for 22 years. His retirement to Professor Emeritus allowed him to focus on being an avid golf, poker, and bridge enthusiast.

Charlie was a beloved husband, father, brother, grandfather, great-grandfather, scholar, colleague, and friend. He was loved by all who knew him.

To send flowers to the family or plant a tree in memory of Charles Pitts, please visit Tribute Store
Friday
8
February