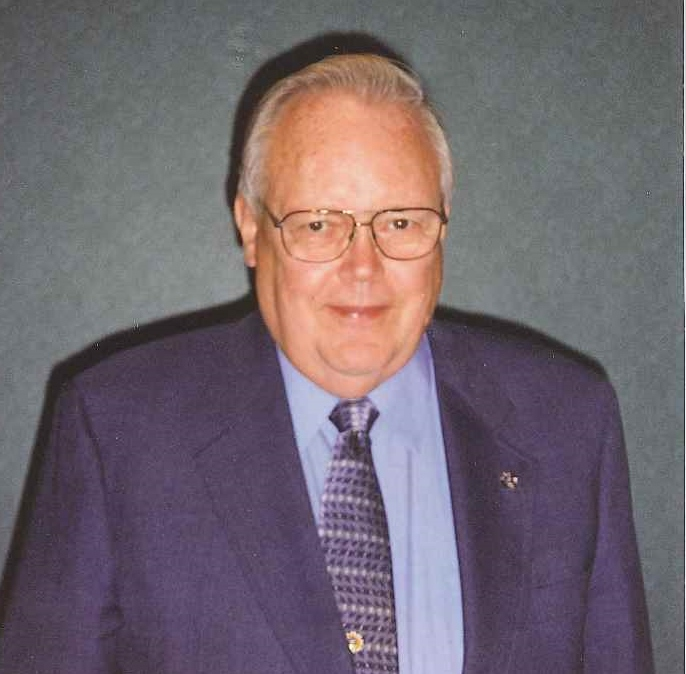 Donald Samuel "Don" Cross, 91, of Huntingdon, died Sunday, February 3, 2019, at Westminster Woods, Huntingdon. Born July 9, 1927, in Ellwood City, he was the son of the late Samuel Clarence and Sara Anna Conway Cross. On August 28, 1954 he married Audrey Lou Adamson, who survives. In addition to his wife, he is survived by a son, Robert Alan Cross and his wife, Mary Jo, of Danville; nieces, Judy Byers and her husband, Dr. James, of Butler, Linda Hagar and her husband, James, of Colorado and Janet Weaver and her husband, James, of Jackson Center; a sister in-law, Thelma Jean Graff Cross of Butler. In addition to his parents, he was preceded in death by his sister, Norma Jean Cross and his brother, Harold Lee Cross. He was a 1945 graduate of Slippery Rock Sr. High School. In 1950 Don received a Bachelor's degree in Agricultural Economics, in 1952 he received a Master's of Science degree in Dairy Sciences and in 1971 he received a Doctor of Education degree in Agricultural Education, all from Penn State University. Don retired in 1989 from the State College Area School District as the Coordinator of the Work Experience program, known in schools today as the Diversified Occupations program. This was the first program of its type in Pennsylvania. He also served as a Vocational Agriculture Teacher and Advisor to the Future Farmers of America and the Key Club. In 1956, as a winning contestant, he made several appearances on the CBS TV game show, High Finance, hosted by Dennis James. His hobbies included collecting baseball memorabilia, following Penn State Sports and serving in several roles with the State College Kiwanis Club. He also enjoyed music, playing the piano and organ. A memorial service will be held in the spring at Westminster Woods, Huntingdon. Burial will be in Centre County Memorial Park. Memorial contributions in his memory may be made to: Westminster Woods at Huntingdon, 360 Westminster Drive, Huntingdon, PA 16652-2737. Please note in the memo line: skilled nursing and assisted living care. Arrangements are under the care of Koch Funeral Home, State College. Online condolences and signing of the guest book may be entered at www.kochfuneralhome.com.
To send flowers to the family of Donald Cross, please visit Tribute Store
Friday
8
February