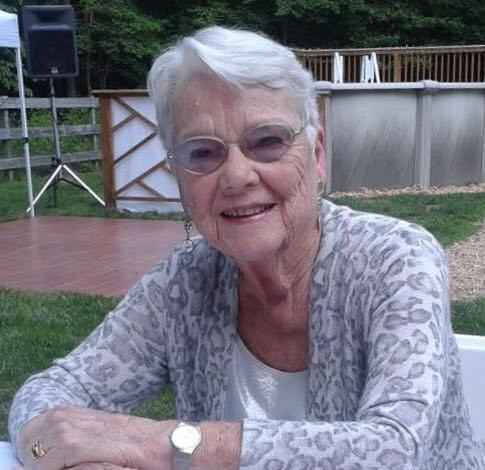 Born September 8, 1928, in Indianapolis, IN, she was the daughter of the late Harold and Irene Pennicke. On January 9, 1954 she married Newton O. Cattell, who preceded her in death after 51 years of marriage.

Maddy graduated from Colby Junior College of New London, New Hampshire. She worked as a secretary for Penn State at the White Building and later with Newton as his partner and secretary for Midwestern University Alliance until they retired.

She was a member of the State College Presbyterian Church. Maddy was also active in the Village at Penn State where, in 2003, she and Newton were the first residents to move in. Maddy enjoyed playing golf, sailing and happy hour with friends. She was also an avid fan of Penn State football.

Visitation will be from 10 until 11 a.m., on Saturday, February 23, 2019 at Koch Funeral Home, 2401 S. Atherton St., State College. A memorial service will immediately follow at 11 a.m. at the funeral home, with the Reverend Thomas Cattell officiating.

The family will then proceed to Boalsburg Cemetery for a private burial service.

To send flowers to the family or plant a tree in memory of Madelon Cattell, please visit Tribute Store
Saturday
23
February

Share Your Memory of
Madelon
Upload Your Memory View All Memories
Be the first to upload a memory!
Share A Memory
Send Flowers