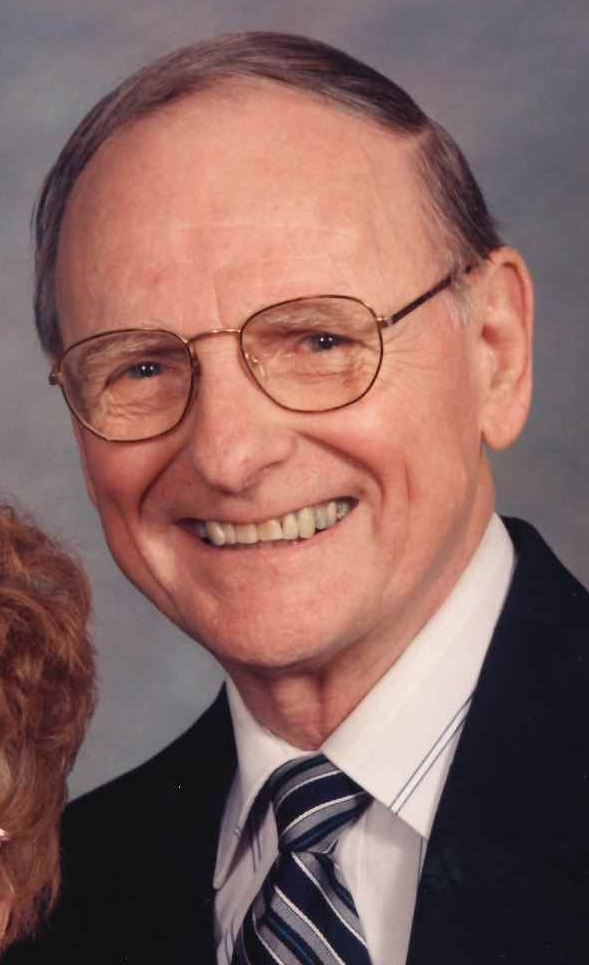 Robert Joseph Dennehy, 89, passed away Thursday, February 21, 2019. He was born June 7, 1929, in Lock Haven, PA, the son of James P. and Margaret Probst Dennehy. Bob had one brother, James P. (Irish) Dennehy who preceded him in death. Bob was united in marriage to Rose Marie Dennehy; she preceded him in death on September 9, 2011. Bob graduated Saint Francis University with a Bachelor of Science in Business Administration. He proudly served in the US Army in Korea. He then graduated from The Pennsylvania State University with a Bachelor of Arts in Hotel and Restaurant Management. After working as Food Supervisor in the Penn State dining halls, he joined the management staff of The Nittany Lion Inn until his retirement from the university. Bob will be sadly missed by his three daughters, Rosalind Smith Conway and her husband, Tom, of Newtown , Janice Fischer and her husband, Dick, of Cooper City, FL, and Karen Aspenwall and her husband, Tom, of Indian Trail, NC; grandchildren, Debra Smith Dearie and her husband, Jeff, Ryan Smith, Ryan Fischer and his fiancé, Meghan, Colby Fischer and his wife, Diana, Chase Aspenwall, and Ashley Aspenwall Severt and her husband, Shawn; and great-grandchildren, Evan and Kyle Dearie. At Robert's request, there will be no public viewing. A private family service will be held and interment will be in Pine Hall Cemetery, State College, PA. Flowers will be provided by the family. Arrangements are under the care of Koch Funeral Home, State College. Online condolences and signing of the guest book may be entered at www.kochfuneralhome.com or visit us on facebook.
To send flowers to the family of Robert Dennehy, please visit Tribute Store