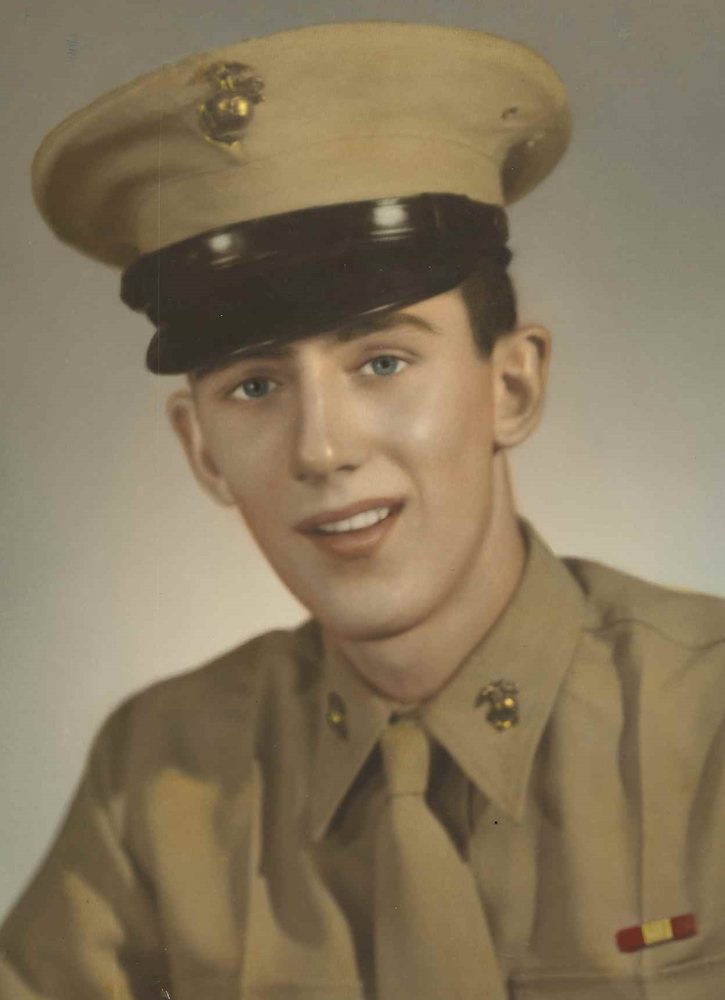 Merrill L. Snyder, 82, of Boalsburg, formerly of Lancaster, died Wednesday, February 20, 2019, at Mount Nittany Medical Center with his entire family by his side. Born August 14, 1936, in Williamsport, he was the son of the late Clarence and Myrtle Braster Snyder. On August 31, 1957, he married Charlotte Springman, who survives. Also surviving are three children, Jessica M. Miller and her husband, David, of Lancaster, Bryan L. Snyder and his wife, Lu Ann, of Mt. Joy, Matthew L. Snyder and his wife, Michele, of Landisville; two grandchildren, Zachary A. and his wife, Marissa, and Hannah L. Miller. In addition to his parents, he was preceded in death by his brother, Jerry Snyder. Merrill was a 1954 graduate of Williamsport High School. He received a B.S in Education from Lock Haven University in 1960 and his Master's degree in Education from Temple University in 1972. He served in the United States Marine Corp where he achieved the rank of Sergeant and was also a member of the Marine Corps League in Lancaster. He was also a member of the Burning Tee Golf Club. Merrill started his teaching at Smoke Town in the Conetoga Valley School District in 1960 and later taught for the Hempfield School District in 1965. He retired after 36 years of teaching He was a member of Trinity Lutheran Church, Lancaster. Memorial service will be at 10am, on Friday, March 29, 2019, at Trinity Lutheran Church, 31 South Duke Street, Lancaster, PA. Burial will be at Indiantown Gap National Cemetery following the service at 2pm. Memorial contributions may be made to Trinity Lutheran Church, 31 S. Duke Street, Lancaster, Pennsylvania 17602. Or to Centre County PAWS, 1401 Trout Rd, State College, PA 16801. Arrangements are under the care of Koch Funeral Home, State College. Online condolences and signing of the guest book may be entered at www.kochfuneralhome.com.
To send flowers to the family or plant a tree in memory of Merrill Snyder, please visit Tribute Store
Friday
29
March

Share Your Memory of
Merrill
Upload Your Memory View All Memories
Be the first to upload a memory!
Share A Memory
Send Flowers