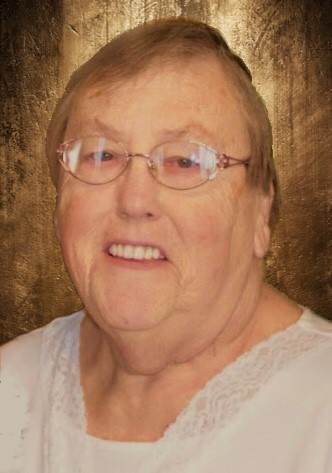 Born November 16, 1937, in State College, she was the daughter of the late Raymond Fred and Mabel Nanette Enders Ross.  On March 15, 1954 she married Homer H. Putt, who survives.

Also surviving are two grandchildren, Daniel Putt and his wife, Eve, their two children, Tyler and Jaxson; Amanda Botsford and her husband, Adam, and their daughter, Naomi; one sister in-law, Mary Alice Ross of Orwigsburg. In addition to her parents, she was preceded in death by her son, Randall Keith Putt, on September 23, 2011. Also proceeding her in death were her siblings, Virginia Ross Sunday and her husband, Norman, Armor Ross, Ronald Ross and his wife, Martha, Max Ross and his wife, Jean, and Larry Ross.

Bev retired from Hershey Medical Center as a Nurses Aid, prior to employment at Hershey she worked at Penn State University.

She was of the Lutheran faith.

Funeral service will follow the visitation at 12 PM, on Friday, May 3, 2019, at the funeral home.

To send flowers to the family or plant a tree in memory of Beverly Putt, please visit Tribute Store
Friday
3
May

Share Your Memory of
Beverly
Upload Your Memory View All Memories
Be the first to upload a memory!
Share A Memory
Send Flowers