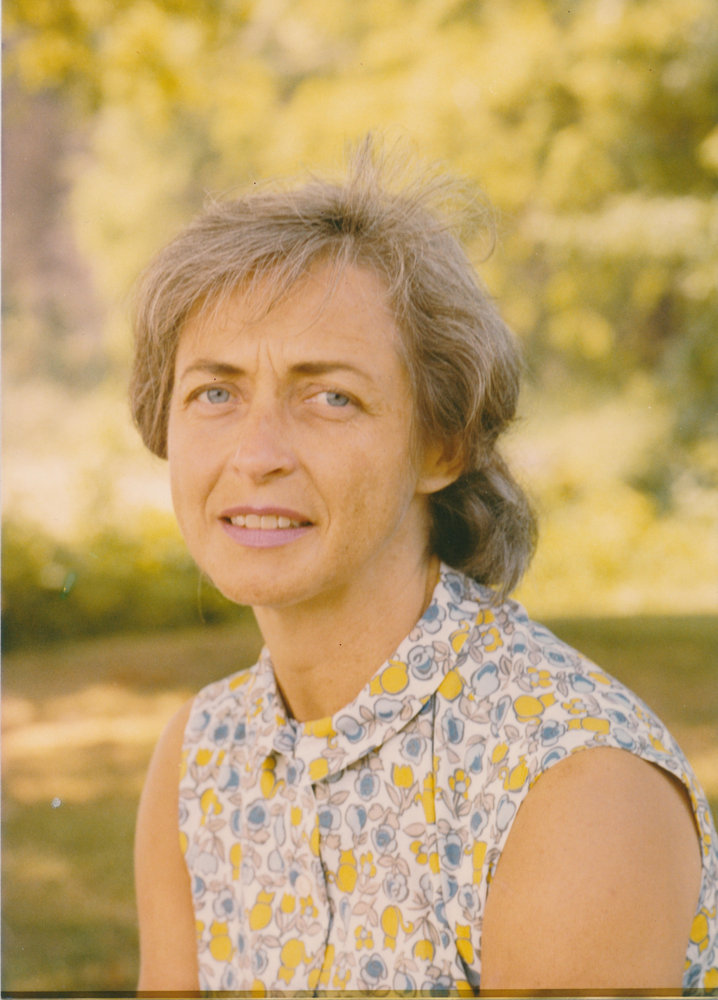 Jane Boose Kantner left this world on May 4, 2019 at the age of 97. Her rich life was an intermingling of devotion to her family, her creative work as an artist, and a life-long passion for prose, poetry, and birds. Jane was born on September 3, 1921 in Somerset, Pennsylvania to Norman T. Boose and Mary Miller Boose. Her father was the judge of Somerset County for 30 years and her mother was an artist. Jane graduated from Mount Holyoke College in South Hadley, Massachusetts in 1943, earning a B.A. in English literature. She married her high school sweetheart, John (Jack) Frederick Kantner upon graduation. During World War II, while her husband served in Europe, Jane worked in a U.S. Army munitions factory in Louisville, Kentucky and also was a social worker in Somerset. During her happy marriage she raised two sons and two daughters, giving them a rich and unusual childhood. The family spent many years in Indonesia, Pakistan, India, and Canada as her husband pursued a career in both academia and international population and development. Jane was always painting and her life as an artist flourished in mid-life and her later years. She studied painting with Bud Leake at the Maryland Institute, College of Art in Baltimore, MD for many years. She exhibited her artwork in the cities and countries where she lived and had a one-woman exhibit in Bedford, PA in 1993. Jane was a wide-ranging reader of literature and she loved poetry. Her day began with the New York Times, she delighted in the latest cover of the New Yorker magazine, and she took a spirited interest in politics and the world around her. Jane was a long-time Unitarian, a devotee of yoga, a serious bridge and scrabble player, and an ardent birder. But most of all, Jane treasured her husband and her family. She leaves her children and grandchildren the legacy of a life affirmed by love, resilience, grace, and attentive appreciation of what each day brings. Jane is survived by four children, Andrew Kantner and his wife Elizabeth of State College, Josie Kantner of State College, Chris Kantner and his wife Cynthia Burger of Grand Rapids, Michigan, and Julie Kantner and her husband David Claffey of Somerville, Massachusetts, and six grandchildren and four great-grandchildren. Arrangements are under the care of Koch Funeral Home, State College. Online condolences and signing of the guest book may be done at www.kochfuneralhome.com.
To send flowers to the family or plant a tree in memory of Jane Kantner, please visit Tribute Store
Services for Jane Kantner
There are no events scheduled. You can still show your support by sending flowers directly to the family, or planting a memorial tree in memory of Jane Kantner.
Visit the Tribute Store

Share Your Memory of
Jane
Upload Your Memory View All Memories
Be the first to upload a memory!
Share A Memory
Send Flowers