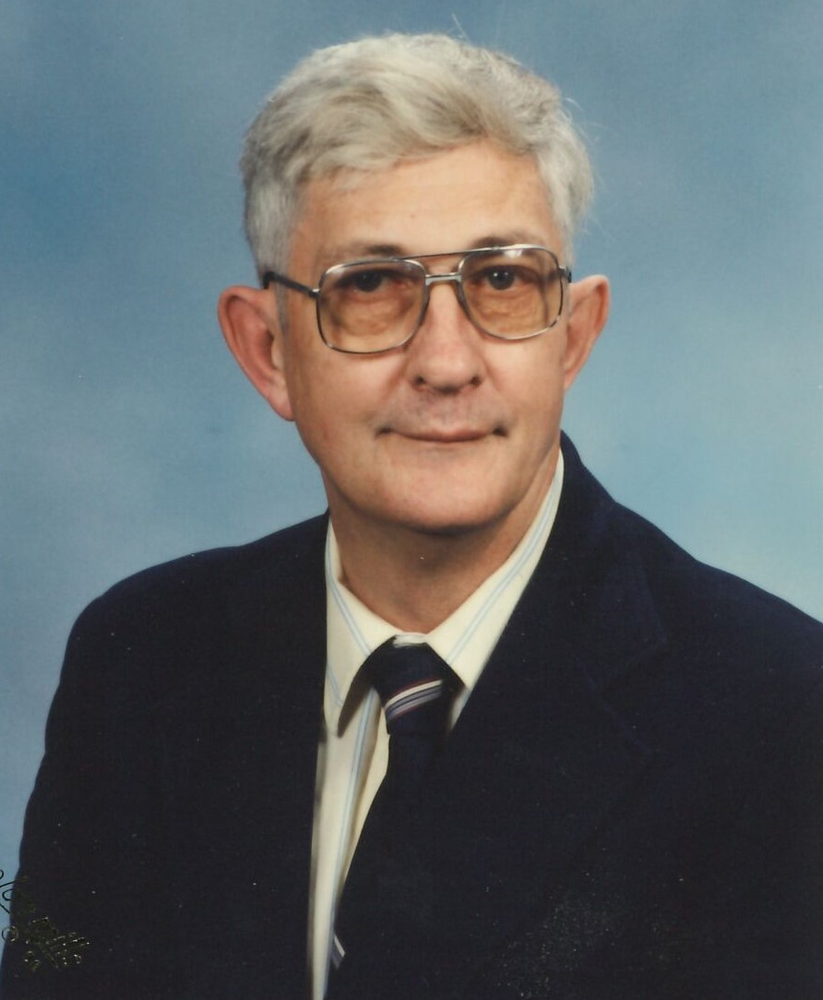 Dean Stanley Luse, 92, of 350 Pine Grove Road, State College, Pa., died Friday, May 10, 2019, in the house that he built. He was born March 6, 1927, in Centre Hall, Pa., a son of Ralph F. and Mildred Long Luse. Dean graduated from Potter High School in 1945 and on May 8, 1948 he married Esther Corl Luse. Dean enlisted in the U.S. Army in November, 1945, and was stationed in Camp Lee, Va., Fort Campbell, Ky., and Fort Benning, Ga., where his childhood fascination with airplanes resulted in flying lessons and earning his private pilot's license. He was discharged in 1947 and began farming for his father. Dean decided he preferred building things, whether it was furniture or houses. With the end of World War II, the economy was taking off and houses were being built in the State College area. In later years, Dean enjoyed Sunday afternoon drives with his wife and children, pointing out the houses he had a hand in building. Dean worked for various building contractors and for a time was in business for himself. He also worked in the maintenance department at Penn State and in 1970 was hired at the Correctional Institute at Rockview as a foreman for the inmate carpenter crew, retiring in 1989. His retirement was spent working in his wood shop and his furniture can be found in homes across the country. In 1990, Dean traveled to Burkino Faso in Africa. He also went on several mission trips to Puerto Rico. Dean was a member of the former Pine Grove Mills Mens Chorus, the Lions Club, United Commercial Travelers and the Gideons. He was predeceased by a son, Bradley R. Luse, and a daughter, Ellen Luse Woods; a sister, Inez Lauck and brothers Richard Luse and Bruce Luse. Surviving, in addition to his wife, are: a brother, William Luse of Centre Hall; son, James S. Luse and wife, Beth, of Winston, Ore., daughter, Nancy E. Luse of Frederick, Md., son, Shelby L. Luse and wife, Alison, of Centre Hall, daughter-in-law Karen Taylor and husband, Maurice, of Sebring, Fla.; grandchildren Brandie Luse Taylor, Evangeline Kumar, Heather Whittaker, Jeremiah Woods, Daniela Moravec, Justin Umbower, Josiah Luse, Jeffrey Luse, Micah Taylor and Leah Stevens. Also surviving are 14 great-grandchildren; numerous nieces and nephews, and brothers and sisters-in-law. A memorial service will be July 3 at the C&MA Church, 1221 W. Whitehall Road, State College, with the time to be announced later. Arrangements are under the care of Koch Funeral Home, State College. Online condolences and signing of the guest book may be entered at www.kochfuneralhome.com
To send flowers to the family or plant a tree in memory of Dean Luse, please visit Tribute Store
Wednesday
3
July

Share Your Memory of
Dean
Upload Your Memory View All Memories
Be the first to upload a memory!
Share A Memory
Send Flowers