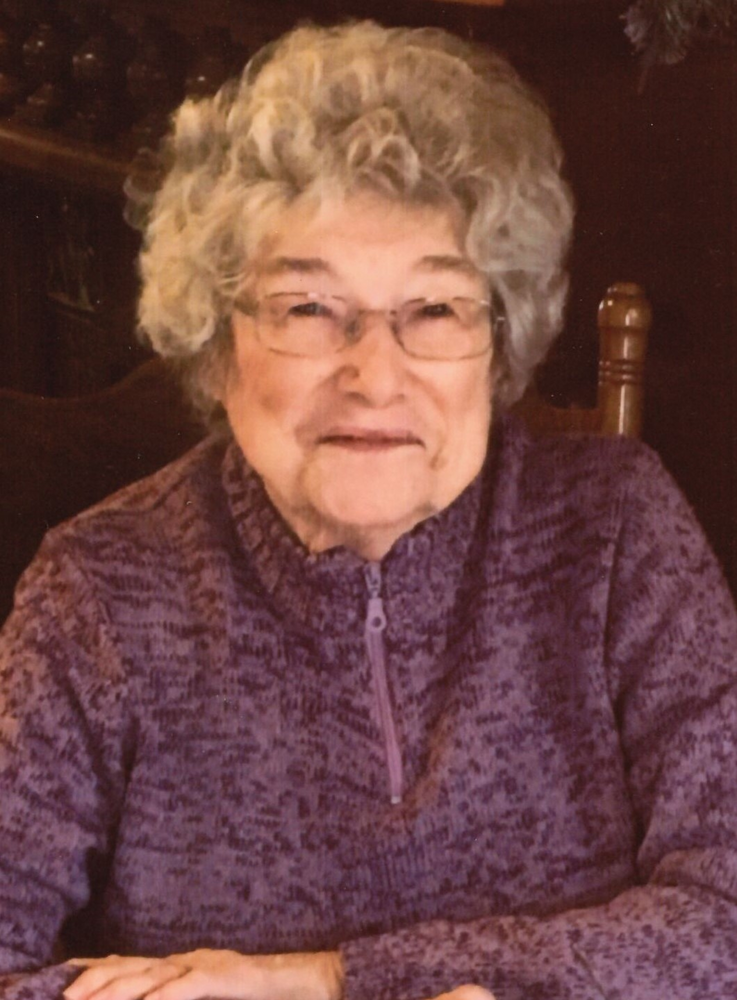 Dorothy Marie Hosterman, 86, of State College, died Saturday, July 27, 2019, at Geisinger Medical Center. Born August 18, 1932, in State College, she was the daughter of the late Leslie Lee and Mary Emma Armstrong Tressler Confer. On December 28, 1958 she married Jack Hosterman, who preceded her in death on May 3, 1990. She is survived by two children; Brian Hosterman and his wife, Konnie, of Howard, and Barbara Porter and her husband, Robert, of State College, five grandchildren; Andrea Sharamatew and her husband, Christopher, Shane Hosterman and his significant other, Dana Grove, Brooke Moore and her husband, Donald, David Fisher and his wife, Justine, and Whitney Fisher, and eight great-grandchildren; Christopher and Andrew Sharamatew, Jack Hosterman, Bentley and Liam Moore, and Wesson, Wyatt, and Gabriel Fisher. In addition to her parents and husband, she was preceded in death by her brother, Leslie "Junie" Lee Confer. Dorothy graduated from State College High School in 1950. She attended Shadyside Hospital School of Nursing and worked as a Registered Nurse at Willowbank Hospital, which later became Centre Community Hospital. After twenty years of working on the IV Team, she spent her last twenty years working as a Pharmacy technician until retiring in 1995. She was a member of the Houserville United Methodist Church and Mount Nittany United Methodist Church. She was a member of the Houserville United Methodist Church Quilting Club for many years, was an avid book reader, and enjoyed attending the Grange Fair and cheering on the Pittsburgh Pirates. During high school she was in the Drum and Bugle Corp and held fond memories throughout her life. Her family gave her the title of "World's Best Grandma". Visitation will be Tuesday, July 30, 2019 from 6-8pm at Mount Nittany United Methodist Church, 1500 E. Branch Road, State College, PA. A second visitation will be held at Mount Nittany United Methodist Church on Wednesday, July 31, 2019 at 10am with a Funeral Service following at 11am. Burial will be in Houserville Cemetery. Memorial Contributions can be made to Mt. Nittany Health Foundation, https://foundation.mountnittany.org/give. Arrangements are under the care of Koch Funeral Home, State College. Online condolences and signing of the guest book may be entered at www.kochfuneralhome.com or visit us on Facebook.
To send flowers to the family or plant a tree in memory of Dorothy Hosterman, please visit Tribute Store
Tuesday
30
July