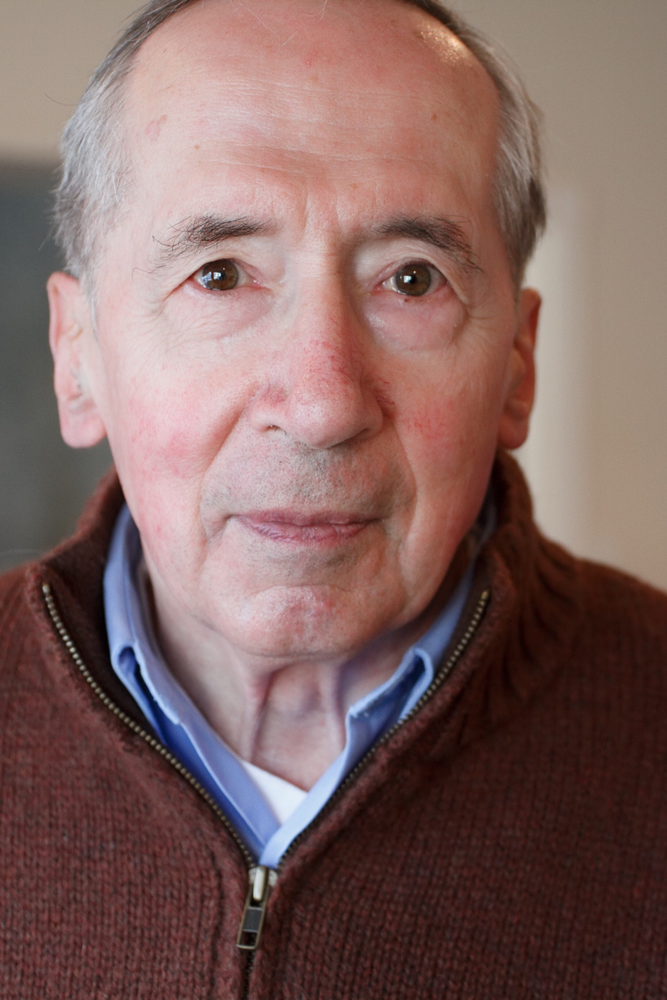 Charles A. Schneider, 84, of State College, died Saturday August 3, 2019. He was born December 25, 1934 in Milwaukee, WI, the son of the late Charles G. Schneider and Gertrude E. Hostetler Schneider. He is survived by his wife and best friend Laura (Elston) Schneider, also surviving are two sons Charles E. Schneider and his wife Julie (Karasinski) of Pittsburgh, and Paul L. Schneider and his wife Desiree (Julia), of Sharpsburg, GA a daughter Julie Mooney of Cornelius, NC, and four grandchildren, Madeline Mooney, Timothy Mooney, Zoey Schneider and Spencer Schneider. Also surviving is one sister, Gretchen (Moesta) of New Wilmington. He was a 1952 graduate of Brentwood High School in Pittsburgh, PA. He attended the College of Wooster in Wooster OH, graduating in 1956 with a degree in History. While at Wooster, he was a member of the Men's Glee Club and earned letters in track and cross country. He was captain of both teams in his senior year and placed fifth in the Ohio Athletic Conference Championships two-mile run. He was inducted into the US Army in 1957 and honorably discharged in 1959. He was stationed at Fort Knox, Kentucky and while there was post champion in the triathlon, a three-event competition consisting of running, swimming, and target shooting with the .45 caliber service pistol. He also won the two-mile run in the Second Army Triathlon Meet competing against athletes from other eastern army posts. He attended The Dickinson School of Law earning his JD in 1962. He served for four years as an assistant district attorney in the Allegheny County District Attorney's Office in Pittsburgh PA. He met Laura Elston in Pittsburgh and they were wed in her home town of St. Mary's PA on April 16, 1966. They moved to State College in 1970, where Charles practiced law primarily in the Centre County area. On his retirement, he was recognized as a fifty-year member of The Pennsylvania Bar Association. He was a member of Our Lady of Victory Catholic Church. He was, at various times, a member of the State College and Bellefonte Kiwanis Clubs, and served as president of both clubs. He had a passion for history, particularly the Civil War era, and enjoyed in-depth research of the subject all his life. Charles and Laura found much happiness in the State College community, where the kindness and goodness of their friends and neighbors was constantly confirmed to them, and where their children grew and matured to become the generous and loving people that they are. There will be no public visitation and the family welcomes friends to attend a funeral Mass at Our Lady of Victory catholic Church, Westerly Parkway, State College, PA 16801 on Friday, August 9, 2019 at 10:30 am. A committal service will follow at Centre County Memorial Park. In lieu of flowers, please make a donation in Charles' memory to the charity of your choice. Arrangements are under the care of the Koch Funeral Home, State College. Online condolences and signing of the guest book may be made at www.kochfuneralhome.com or visit us on Facebook.
Friday
9
August