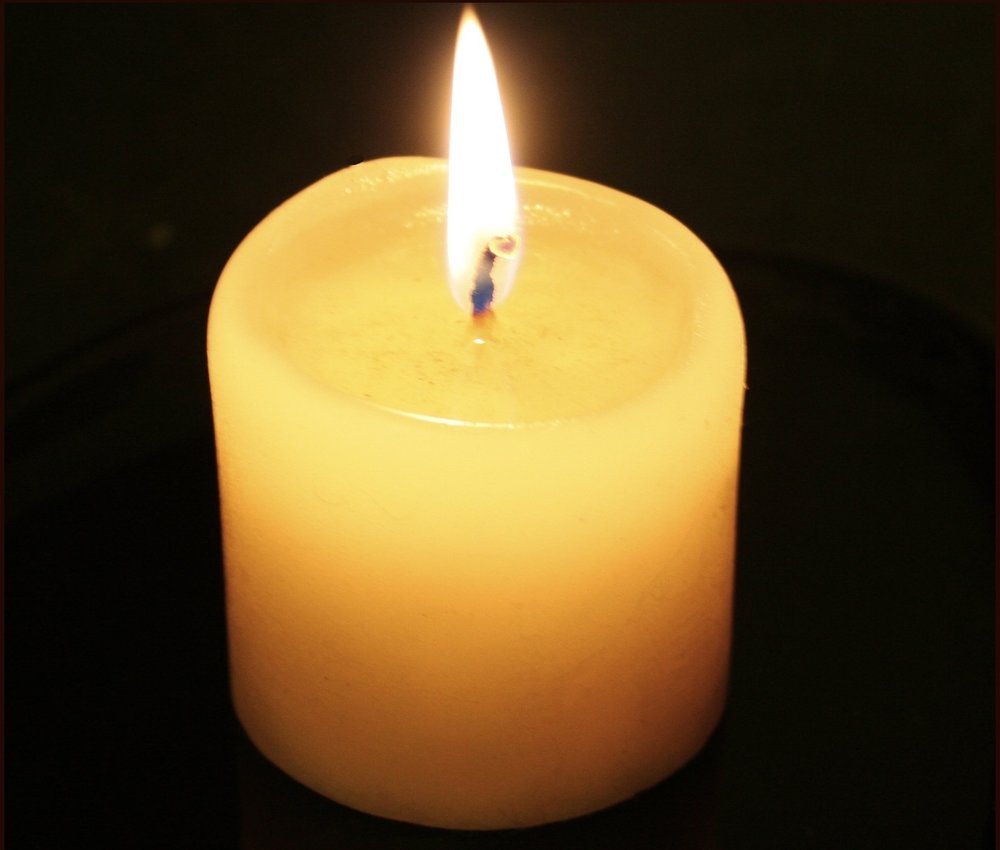 Born September 3, 1948, in Bellefonte, she was the daughter of the late Richard H. and Winifred L. (Sheats) Crater. In addition to her parents, she was preceded in death by her brother, Barry Richard Crater.

Rickey was a 1961 graduate of Penns Valley Area High School.

Cremation has taken place and a Private Memorial Service will be held at a later date.

Memorial contributions may be directed to a charity of your choice or to the Bob Perks Cancer Fund, P.O. Box 313, State College, PA 16804 or at http://www.bobperksfund.org/donate/.

Share Your Memory of
Rickey
Upload Your Memory View All Memories
Be the first to upload a memory!
Share A Memory
Send Flowers