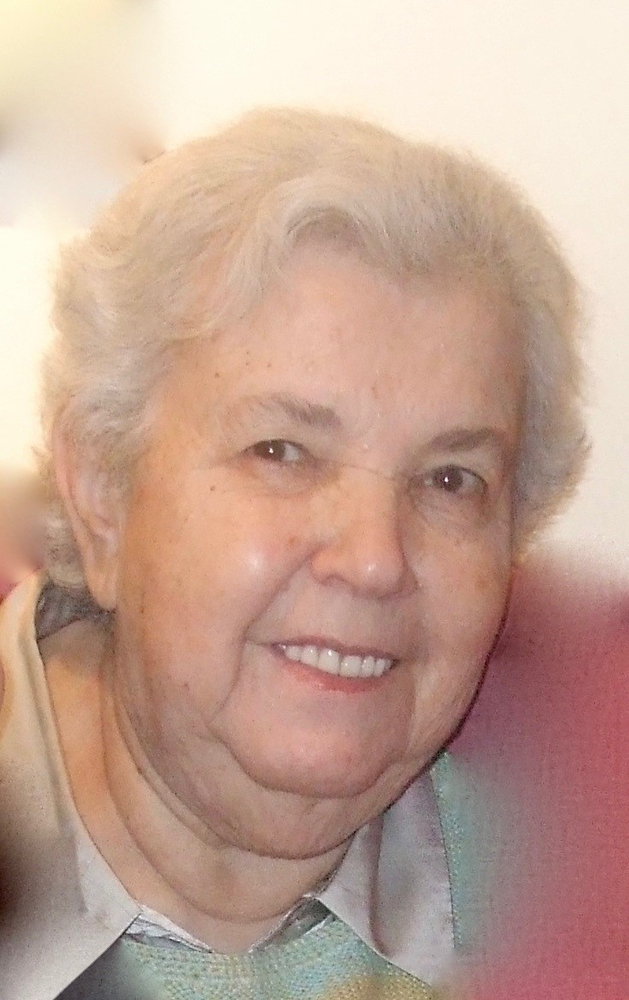 Maina Abar-Baranovskaya, 91, of State College, died Saturday, September 7, 2019, at home. She was born March 19, 1928, in Moscow, Russia. In addition to her husband, Mikhail Volshanskiy, she is survived by her daughter, Nina Volshanskaya and son-in-law, Sergei Tabachnikov, of State College, and two granddaughters, Alexandra and Paulina Tabachnikova. Maina was a costume designer in the film industry. In her many years of work at the Moscow Movie Studio, she created costumes for some of the best known Russian films, collaborating with a number of famous Russian film directors. In 1996 she immigrated to the USA to join her daughter's family, to stay close to her granddaughters and to take an active part in their lives. Visitation will be on Friday, September 12, 2019 from 1-2 pm at Koch Funeral Home, 2401 S. Atherton Street. Memorial service will follow at 2 pm, Friday, September 13, 2019 at Koch Funeral Home, with Father David L. Smith and Deacon Alexander Cadman officiating. Arrangements are under the care of Koch Funeral Home, State College. Online condolences and signing of the guest book may be entered at www.kochfuneralhome.com.
To send flowers to the family or plant a tree in memory of Maina Abar-Baranovskaya, please visit Tribute Store
Friday
13
September

Share Your Memory of
Maina
Upload Your Memory View All Memories
Be the first to upload a memory!
Share A Memory
Send Flowers