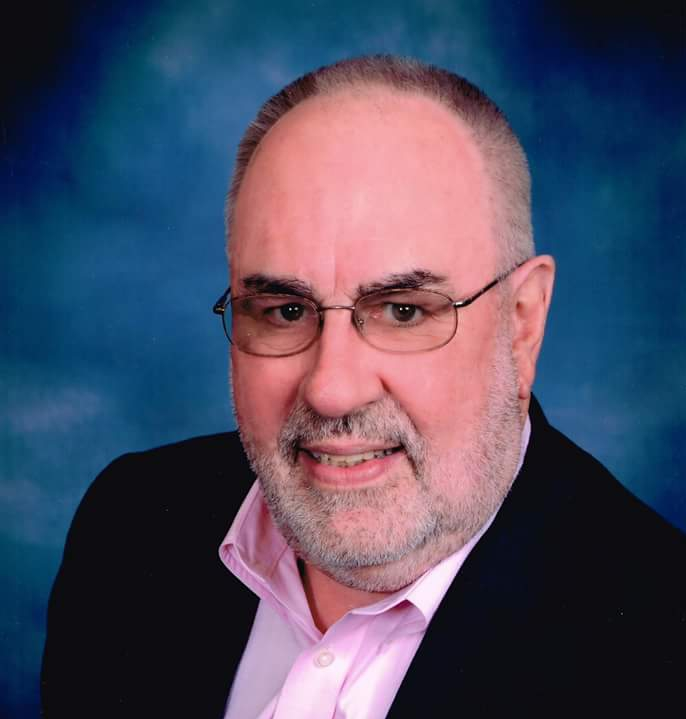 Born April 24, 1943, in Waynesboro, he was the son of the late John William and the late Bernadine Finnegan Shinham. On May 14, 1966 he married Sandra Kay Rayner Shinham, who survives.

John served in the US Navy, on the USS Long Beach and was part of the first Nuclear Task Force along with the USS Enterprise in 1965. He graduated from Greencastle Antrim High School of Greencastle,PA in 1961 and from Penn State with a Bachelor's in Accounting in 1969. He worked as a CPA for S.D. Leisdorf & Co. in NYC; Joe Taricani; Shinham, Leoniak, and Bair CPA's, and completed his career at Microdata as the Director of Tax and Accounting.

Burial will be private.