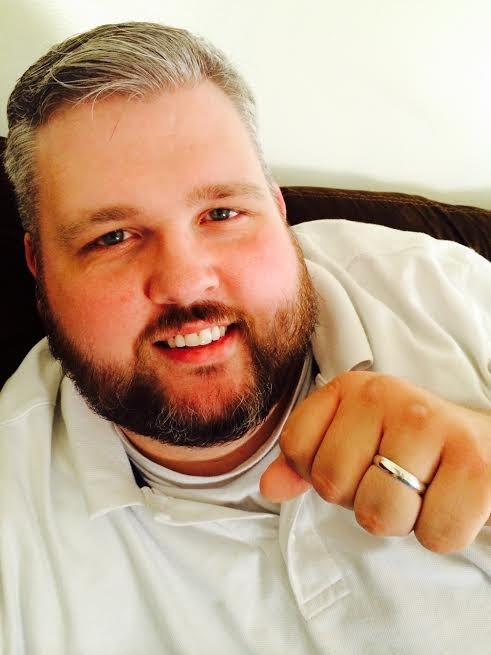 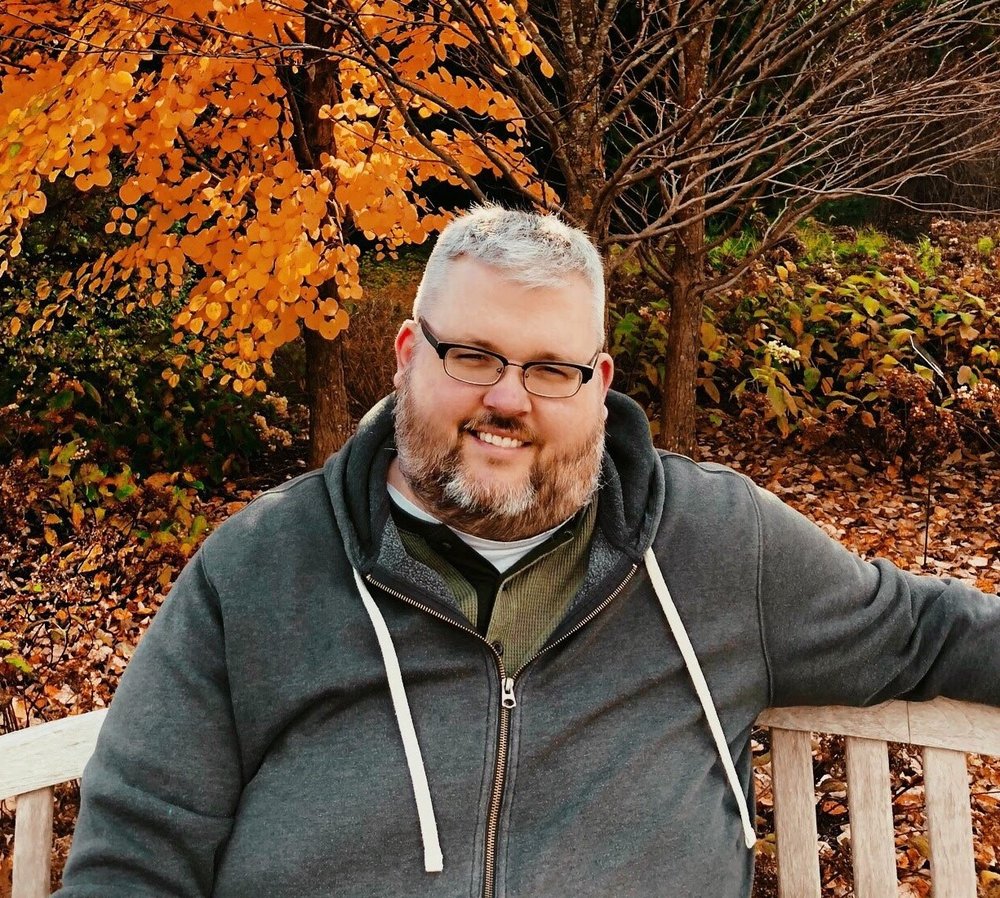 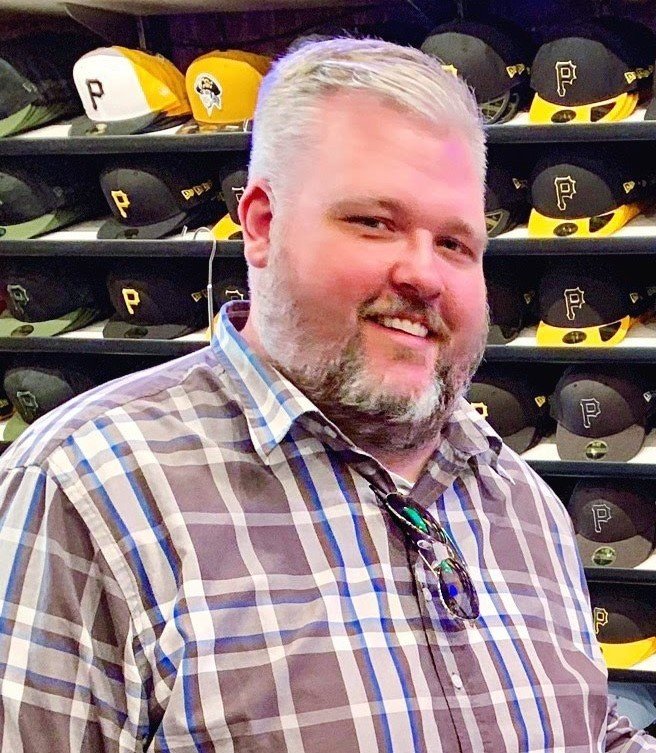 Jason Craig Rollison, 38, of Uniontown, died September 23, 2019 after a brief but commanding battle with cancer. He was born December 7, 1980 in Uniontown. He will be remembered as a gentle giant with a heart of gold. He attended Uniontown schools and graduated from Brownsville High School in 1999, where he was a member of the basketball team. He went on to receive his Associates Degrees from Laurel Business Institute and Duquesne University. He then pursued a career in information technology. He was employed by ACPI in Thompsontown. Jason was a member of St John Evangelist Catholic Church in Bellefonte, PA. Jason started his journalism career in the early 2000s providing coverage for high school sports in local newspapers. His passion for writing and sports continued throughout his life as he contributed to the Pirates blog, Rumbunter, eventually as editor-in-chief, which he held until 2015. He is the proud author of two books to include PiratesGuide 2019: A Field Guide to the 2019 Pittsburgh Pirates. He also served as the analyst on the Pittsburgh Pirates and the Major League Baseball for DKPittsburghSports.com, editor at SB Nation's Bucs Dugout and the enthusiastic voice of the 'Buccocast' podcast. Jason leaves behind his wife of 9 years, Jessica, in what he described as "domestic bliss" and a Hollywood type of love with their pup Tippy Tumbles. Jason would want it noted that he had no say in what to name her. They filled their spare time by exploring, dancing and finding new adventures. Jason loved to find new places and experiences at every turn. He was pre-deceased by grandfather Wendell Rollison, who raised him as his own. To carry on his memory, he leaves behind his mother Joyce, brother Corey Rollison (Ashley) and many friends both personal and professional. There will be a viewing at Koch Funeral Home on Thursday September 26, 2019 from 4pm to 7pm. On Friday, September 27, 2019 a funeral service will be held at St John Evangelist Catholic Church at 10am. In lieu of flowers, request donations be made in Jason's name to The American Cancer Society as a thank you to Hope Lodge for their support in the fight. Arrangements are under the care of Koch Funeral Home, State College. Online condolences and signing of the guest book may be entered at www.kochfuneralhome.com or visit us on Facebook.
Thursday
26
September

Share Your Memory of
Jason
Upload Your Memory View All Memories
Be the first to upload a memory!
Share A Memory
Send Flowers