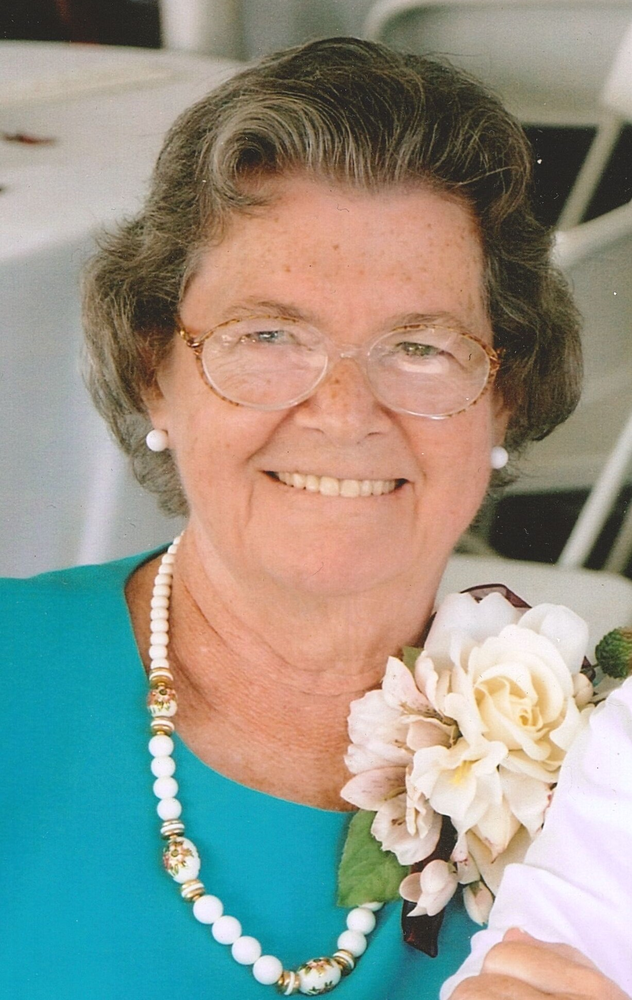 Betty retired from the State College Manor after 12 years as a Nurses Aid.

She attended softball games alongside her husband who was a PIAA baseball umpire and Post Office Conventions where he also served as president of the National Association of Letter Carriers No. 1495 for eight years. Betty cooked for the Fellowship In Senior High Group (FISH) at the State College Presbyterian Church where she also attended church service. Betty was a member of the Eastern Star in Millersburg. She enjoyed spending time with her family and was an avid Penn State fan.

Funeral service will be at 10 a.m., on Wednesday, October 2, 2019 at the funeral home, with Celebrant Jackie Hook officiating.

Share Your Memory of
Elizabeth
Upload Your Memory View All Memories
Be the first to upload a memory!
Share A Memory
Send Flowers