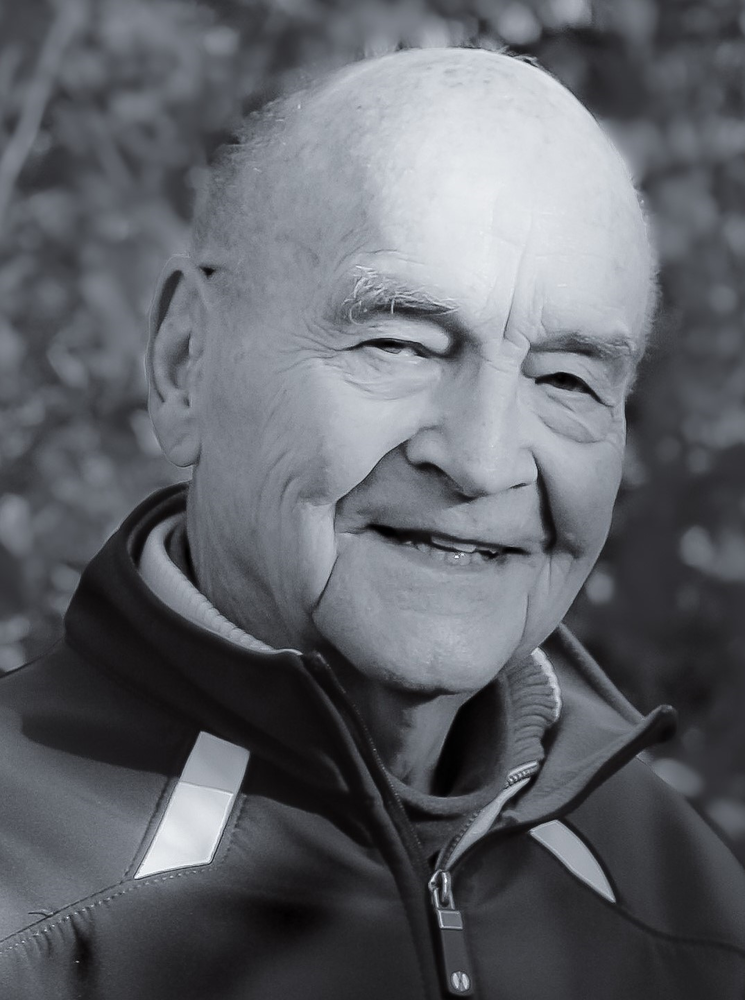 William Ralston Elder, 82, of State College, formerly of Danville, completed his earthly life surrounded by family on September 26, 2019. He lived victoriously in the face of prolonged illness. Cynthia, his wife of 57 years, was an amazing advocate, supporter and encourager; a formidable force in his fight, and strong to the end. Bill was born February 25, 1937, in Bellefonte, PA, the son of Henry S. and Kathryn Ralston Elder. He grew up in Pine Grove Mills, graduated from State College High School (1955) and Penn State University (1959). Following graduation, he taught and coached at Danville High School from 1959-1997. He impacted countless lives through teaching, mentoring, and coaching football and wrestling. He was a loyal friend, listening ear, and trusted advisor; one who could be counted upon to fill needs invisible to others. He is survived by the love of his life, Cynthia (Stein); three children, Nicole (Michael) Woodhead, of Harrison City; Rebecca (James) Martin of State College; and Scott (Susan) Elder of Harrisburg; nine grandchildren: Kathryn, Elizabeth and Christopher Woodhead; Stanton, Madelyn and Kyle Martin; and Alexandra, Anna, and Abigail Elder. He was preceded in death by his parents and his brother, Jack. His faith in Christ was foundational and the source of his strength and hope. He was an active member of Trinity United Methodist Church where he held several leadership positions. He was also a member of the District IV Wrestling Coaches Hall of Fame. He enjoyed family trips, all things related to his grandchildren, golf, and coffee with friends at Dunkin' Donuts. A celebration of life will be held on Saturday, October 5, at Trinity United Methodist Church, 84 Lombard Ave, Danville, PA 17821. The family will be available to receive guests 10:00-11:00am, with the service at 11:00am and a luncheon to follow. Private burial will be in Pine Grove Mills cemetery. Flowers will be provided by the family. Donations may be made to the Trinity United Methodist Benevolence Fund. Checks payable to Trinity United Methodist Church, with Bill Elder/Love in Action in the memo. Online condolences may be shared at www.kochfuneralhome.com or the Koch Funeral Home Facebook page.
Saturday
5
October