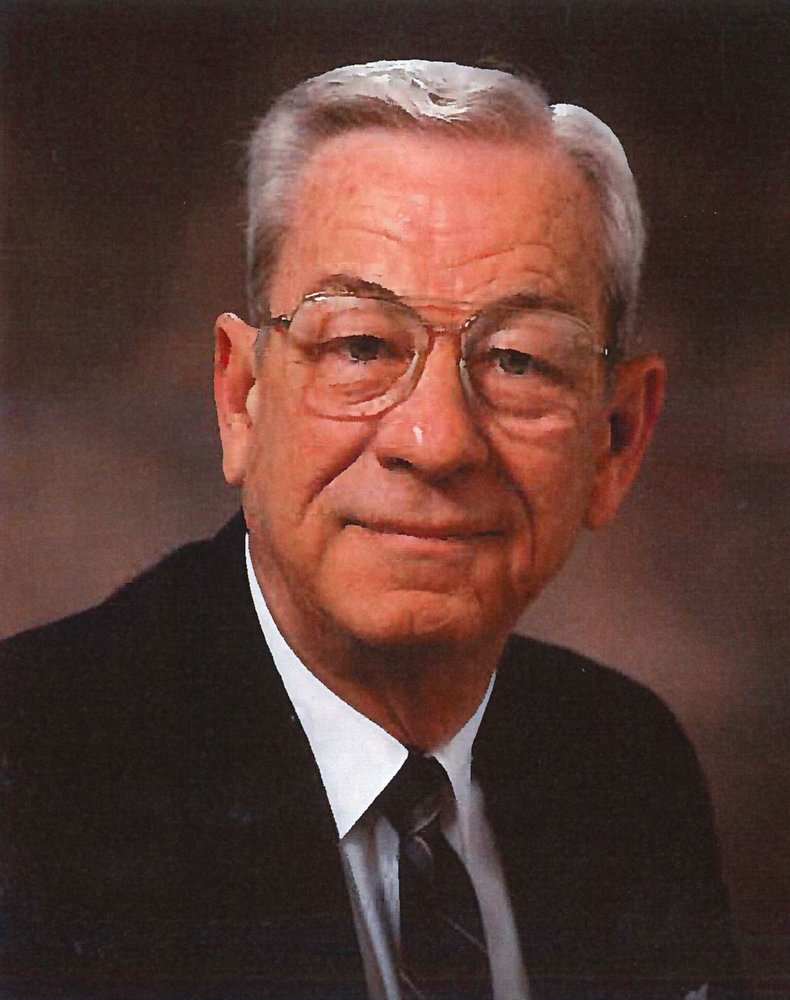 Ronald R. Rumbaugh, of State College, passed away on Saturday, October 5, 2019, at age 87. He was born May 19, 1932, in Greensburg, the son of the late Ross and Jane Stenhouse Rumbaugh. On November 13, 1954, he married Shirley Rumbaugh, who survives at home. A graduate of Ridgeway High School, Ronald then attended Penn State University and received a Bachelor of Science degree from Allegheny College where he was a member of the Phi Delta Theta Fraternity. He served in the United States Air Force as an interceptor pilot and instructor. Ronald served as CEO of three associations in Washington, D.C.: American Chamber of Commerce Executives, Urban Land Institute and National Beverage Wholesalers Association. Upon retirement, he started his career in real estate in Centre County. He served as the president of the Centre County Realtors Association. Ronald was a member of the St. Paul's United Methodist Church, a 32nd degree Mason, having gone up the Scottish and York rites. He was also a member of the Shriners. In his spare time, Ronald liked to golf and was a member of The Burning Tee golf league at Penn State. In addition to his wife, Ronald is survived by three children, Mark Rumbaugh of State College, Marcey Casey of Woodbridge, VA, and Melissa Cresswell of Boyertown; six grandchildren, and four great-grandchildren. A Memorial service will be held on Friday, October 11, 2019 at 1pm at Koch Funeral Home, 2401 S. Atherton St., State College, with Reverend Becky McGee officiating. Memorial contributions may be made to Centre County PAWS, https://www.centrecountypaws.org/donate or Penn State Thon, donate.thon.org Arrangements are under the care of Koch Funeral Home, State College. Online condolences and signing of the guest book may be entered at www.kochfuneralhome.com.
To send flowers to the family or plant a tree in memory of Ronald Rumbaugh, please visit Tribute Store
Friday
11
October

Share Your Memory of
Ronald
Upload Your Memory View All Memories
Be the first to upload a memory!
Share A Memory
Send Flowers