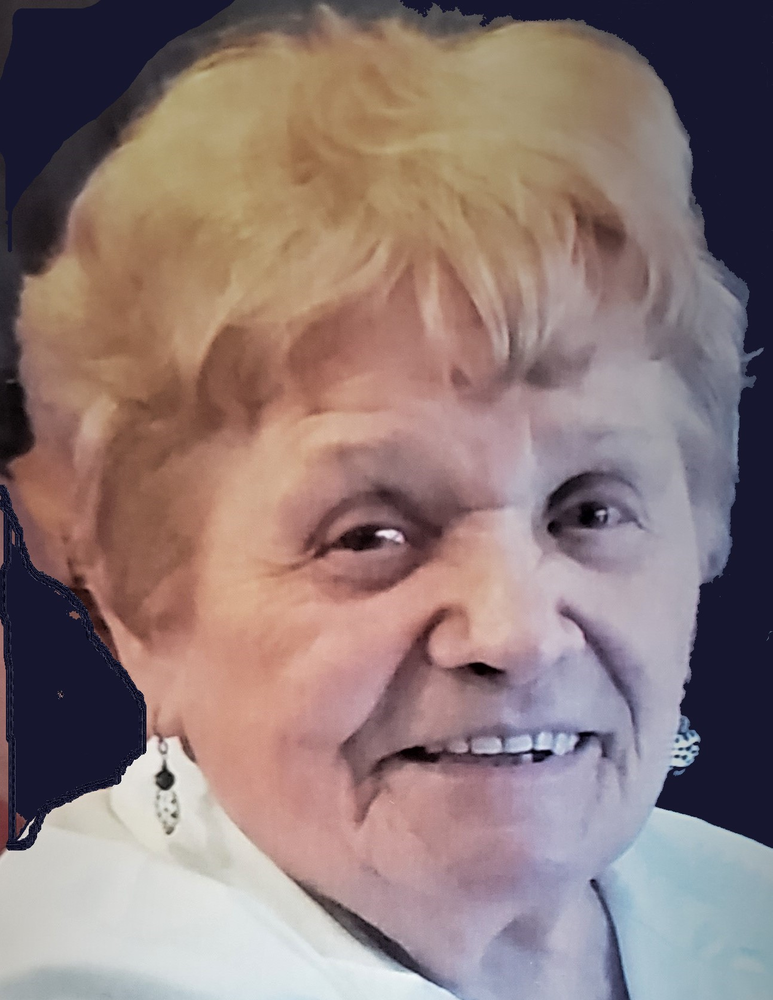 Mary Kilian Healey, formerly of Okeechobee, Florida, passed on to everlasting life on Tuesday, October 8, at Aristacare Hearthside in State College, Pennsylvania. She was 100 years old.

Mary was born Maryanna Kilian in Philadelphia, Pennsylvania on Aug. 31, 1919 to Anna and John Kilian. Mary had one sister, Helen Albert; and two brothers, John Kilian of Okeechobee, Florida and Benjamin Kilian of Levittown, Pennsylvania, all of whom predeceased her.

Mary lived in Philadelphia for much of her life. Her first marriage was to Joseph Crabtree Sr. Mary later married Edward Francis Healey in 1966. He died in 1997.

Mary attended Kensington High School and became a highly skilled electronics assembler at Honeywell. She retired from that position after 30 years and moved with her husband Edward to Okeechobee in retirement. There she served on the Okeechobee Council of Aging Board of Directors for 20 years and was an active member of the Sacred Heart of Jesus Roman Catholic Church.

She was the mother of Barbara Pieterse of Florida, now deceased. She was also the mother of Joseph Crabtree, of Boalsburg, and godmother of niece Anna Kilian Borsos of Langhorne,

Mary returned to Pennsylvania in 2014, where she lived with her son Joseph in Boalsburg until requiring nursing care in 2018. She was a member of Our Lady of Victory Catholic Church. Mary enjoyed playing Pinochle, crossword puzzles, shopping, and her beloved dog Sargeant.

No memorial service is planned, at her request. Her ashes will be interred with her husband's in Florida.

Arrangements are under the care of Koch Funeral Home, State College. Online condolences and signing of the guest book may be entered at www.kochfunerlahome.com.

Share Your Memory of
Mary
Upload Your Memory View All Memories
Be the first to upload a memory!
Share A Memory
Plant a Tree