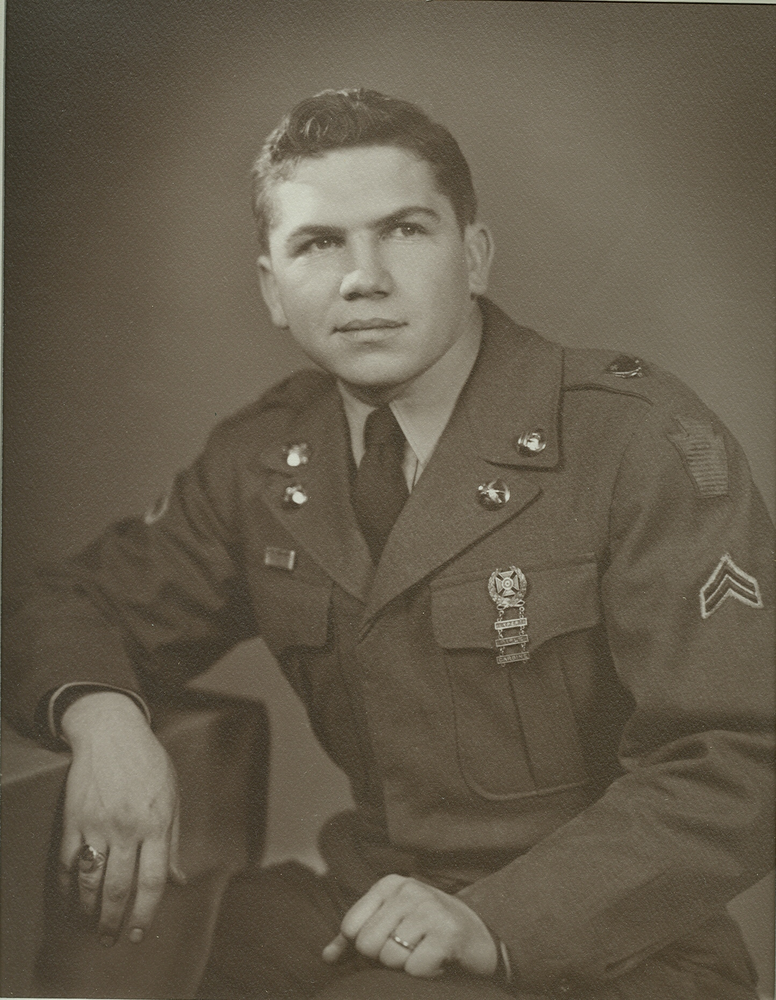 Oak Duke Norton Jr. (1929-2019): He was the last of the good guys and knew how to tell a story, and some of them, he was fond of saying, "were true." But the real truth was, Oak loved people and his generous heart and kindness extended to all whom he'd meet. Always ready with a compliment, he never tired of encouraging others. It came from his childhood in Scio, New York, living through the depression and coming of age during WWII. Too young to serve, he was turned away at the recruiting office, but came back a year later (and older) and enlisted in the Army. He served his country for 24-years in the National Guard, Air Force, and Army. His motto: Be brave five minutes longer. He believed hard work and persistence could carry him through anything. He was a Warrant Officer in the Army's Great Skills Program and learned Vietnamese in Monterrey, California before conducting covert operations in the jungles of Vietnam. Following a tour in Vietnam and another in Korea, he worked on criminal investigations and counter-intelligence for the Army. After retiring in 1973, he turned his vast skill set to a new career as a private investigator, establishing Penn State Investigations and the security company Inteldex. Later, he created Four Seasons Survival to market his invention the Spark-Lite which became the official fire-starter of the US military. Oak was active in his church and community. He was a Mason, president of the Optimists' Club, member of the Lion's Club, deputy game warden, served as a leader in the Boy Scouts of America and assisted local and national law enforcement. In 1962 he joined The Church of Jesus Christ of Latter-day Saints in Peru, Indiana, and was a faithful member for the remainder of his life. His church service covered many callings including branch president, bishop and stake patriarch for 32 years, but his favorite calling was that of primary teacher. In 1950 Oak married the love of his life, Gail Carolyn Dixon, in Mayville, New York. Their lifetime adventure took them to Germany, England, the Philippines, and many US states, until in 1972, they settled in State College, PA. They raised three children, Keri-Lynn Kendall (Tracy), Oak Norton III (Katie) and Lana Wimmer (Cooper). Oak and Gail have thirteen grandchildren and one great-grandchild. Oak was a soldier, a pilot, a first responder, a sentry at the gate, and a wonderful father. He always put the lives of others before his own. He served with distinction and honor and on November 2nd we celebrate his life at The Church of Jesus Christ of Latter-day Saints church building at 842 W. Whitehall Road in State College. The viewing begins at 9:30 am, followed by funeral services at 11:00 am. If you have a story or memory you wish to share, please send to memories@oaknorton.com.
To send flowers to the family or plant a tree in memory of Oak Norton Jr., please visit Tribute Store
Saturday
2
November

Share Your Memory of
Oak
Upload Your Memory View All Memories
Be the first to upload a memory!
Share A Memory
Send Flowers