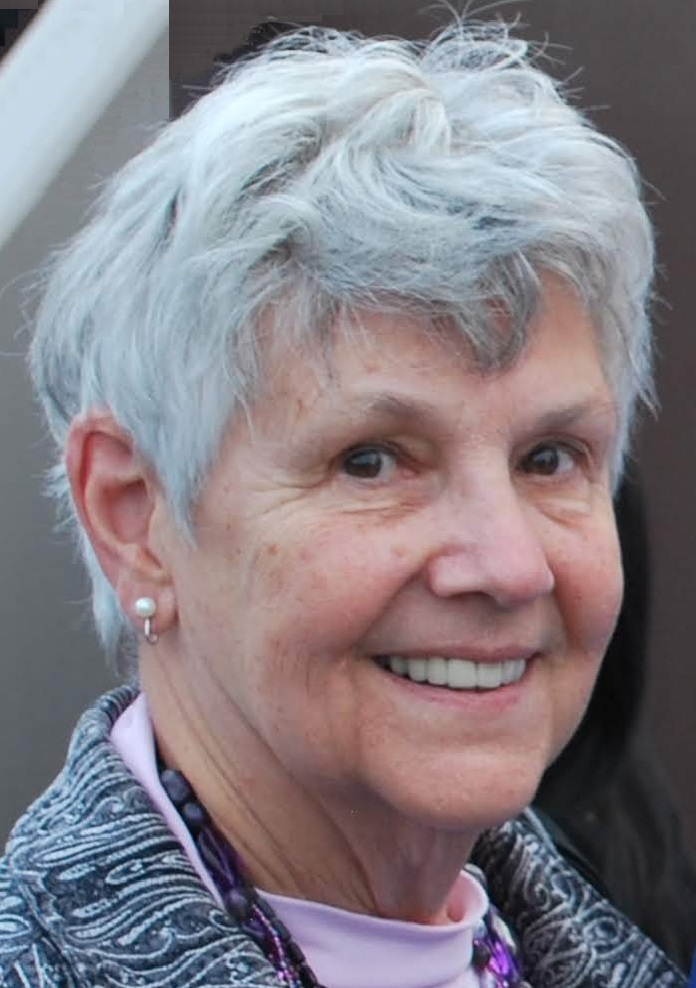 Born 9 December 1934 in Wichita KS, she was the daughter of Newell S. Robb and Agnes M. Bardson Robb. She married Robert Lynn Kabel, on 8 June 1958 in Seattle, who survives at home.

Barbara was a 1952 graduate of Port Townsend High School in Washington State.  She graduated in Physical Education from the University of Washington in 1956.  She then taught physical education for girls at McKnight Junior High in Renton WA for three years and dance at the University of Washington for one quarter while her husband, Bob, completed his PhD. After his two years in the US Air Force, they came to Penn State and State College where she lived the rest of her life.

Barbara was a mother, housewife, and lifetime volunteer.  In addition to caravanning her two boys and teammates to swimming and baseball events, she impacted the greater community in many ways, including decades of volunteering at the local hospital.

For many years in the 1970s and ‘80s she taught aerobic dance which offered women the chance to exercise vigorously and proved to be the first revenue producing activity of the fledgling YMCA.  For her “Outstanding Health Service” she received the Benjamin Rush Award from the Centre County Medical Society in 1982.

Barbara served on the Centre County Airport Authority in the years that led up to the 1985 opening of the University Park Airport Airline Terminal.  Plaques near Baggage Claim describe the terminal evolution.

Barbara and Bob became active in the Oregon California Trails Association (OCTA) in 1993.  At one point, a massive database of trail diaries was at risk of being destroyed.  They worked for years to resuscitate it, eventually creating searchable software that enables access to the immigrant diaries.  For their achievement, they received the OCTA Distinguished Volunteer Award in 2003.

She enjoyed an adult lifetime of genealogic research, tracing her and Bob’s four lines back to the original US immigrant and often much farther.  For 18 years, she and a colleague published a newsletter, Robb Relatives.  Together they published a book “William Robbe (1692-1769) and Some of His Descendants”.

Travel was always a large part of her life, taking her to all 50 states as well as a year’s residence each in Norway, Arizona, and New Zealand.  Pursuing adventure in their retirement years, Barbara and Bob found that they had visited all 7 continents.

Barbara died of a rare progressive brain disease, cortico basilar ganglionic degeneration (cbgd).  She has donated her brain for research at the University of Washington Medical Center, where neurologists had correctly diagnosed her ailment.

A Celebration of Her Life will occur at 2:00 p.m. on Wednesday, 27 November 2019 at Foxdale Village, 500 East Marylyn Avenue, State College.

In lieu of flowers, donations can be made to Foxdale’s Community Fund (500 E. Marylyn Ave., State College, PA 16801) or the donor’s favorite charity.

Share Your Memory of
Barbara
Upload Your Memory View All Memories
Be the first to upload a memory!
Share A Memory
Send Flowers