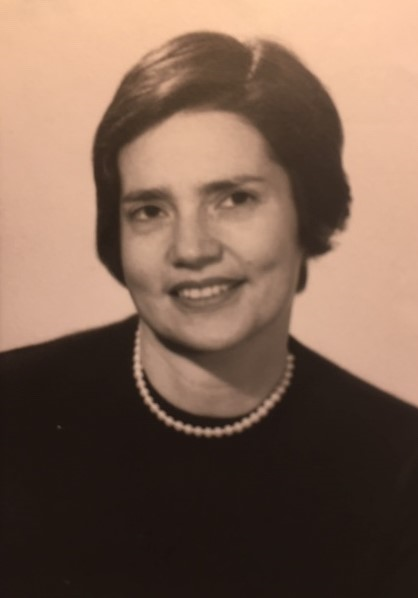 She is survived by two children, Bob Cohen and his wife, Regina, of Medford, NJ, Matthew Cohen, of Santa Clarita, CA; four grandchildren, Bob, Sara, Kristina and Jennifer Cohen. In addition to her parents and husband, she was preceded in death by her brother Jack Hollander.

She was a 1943 graduate of Rock Island (IL) High School. She attended Iowa University. For many years, Marlee worked at the Game Store in State College.

Marlee enjoyed traveling and took many international vacations with her late husband, Herman. Additionally, she was an avid reader and loved to dine out.

Visitation will be from 12 until 2 p.m., on Tuesday, November 26, 2019at Koch Funeral Home, 2401 South Atherton Street, State College. Memorial service will follow at 2 p.m., at the funeral home, with Celebrant Jackie Hook officiating.

To send flowers to the family or plant a tree in memory of Marlee Cohen, please visit Tribute Store
Tuesday
26
November

Share Your Memory of
Marlee
Upload Your Memory View All Memories
Be the first to upload a memory!
Share A Memory
Send Flowers