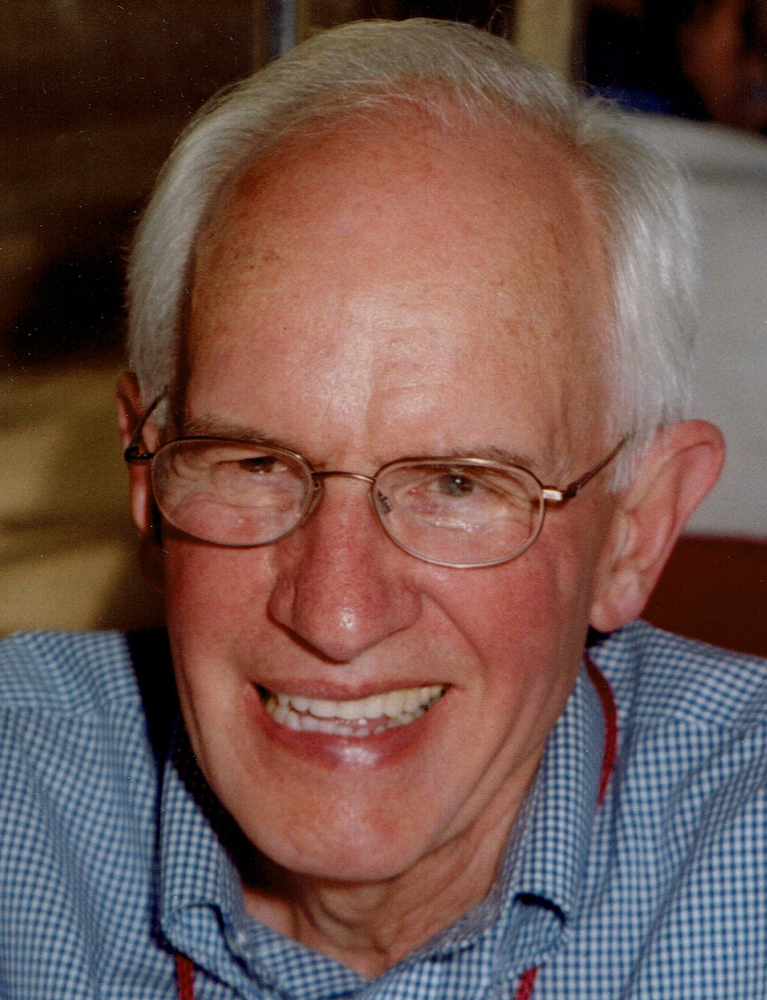 Daniel W. Pfaff, born May 19, 1940, died November 26, 2019. Son of the late Ivan D. and Ruth I. Pfaff, Dan grew up in Nampa, Idaho. Dan became interested in journalism during his junior and senior years in high school in Nampa. His first paid job was writing for the Idaho Free Press during summers in Nampa. He received his bachelor's degree in journalism from the University of Oregon in Eugene where he spent four years writing in various capacities, including editor, on the Oregon Daily Emerald, the student newspaper. After graduating and completing ROTC training in 1962, he served two years of Army service at Fort Monmouth, NJ.

After the Army, he worked as a reporter for the Asbury Park Press in NJ, and its companion service in Freehold, NJ.

He returned to Penn State teaching mass communications, serving as Associate Dean and Acting Dean of the School of Communications until his retirement in 1998. He wrote a number of articles, monographs, and two award winning books about the lives of three prominent men of the same name: Joseph Pulitzer, Joseph Pulitzer II, and III. Each of these men left notable legacies at the St. Louis Post Dispatch which the Pulitzers founded. Pfaff donated his research to Pattee Library Archives at Penn State.

Dan was a much-loved father and husband. He enjoyed growing dinner plate dahlias and his garden was always filled with color. He loved traveling and laughing with his friends. Children and animals always put a smile on his face. He kept a regular swimming regimen for most of his adult life. Dan gave his time to organizations including Special Olympics and was a lifelong blood donor. He was an active member of Faith United Church of Christ.

The family wishes to thank the staff of Anthony House at Foxdale Village for caring for Dan so expertly and beautifully.

A memorial service will be held at 2 p.m., on Saturday, December 14, 2019 in the auditorium at Foxdale Village, 500 E. Marylyn Avenue, State College.

Memorial contributions may be made to Faith United Church of Christ Endowment Fund at faithucc.info or to Doctors Without Borders at donate.doctorswithoutborders.org.

To send flowers to the family or plant a tree in memory of Daniel Pfaff, please visit Tribute Store
Saturday
14
December

Share Your Memory of
Daniel
Upload Your Memory View All Memories
Be the first to upload a memory!
Share A Memory
Send Flowers