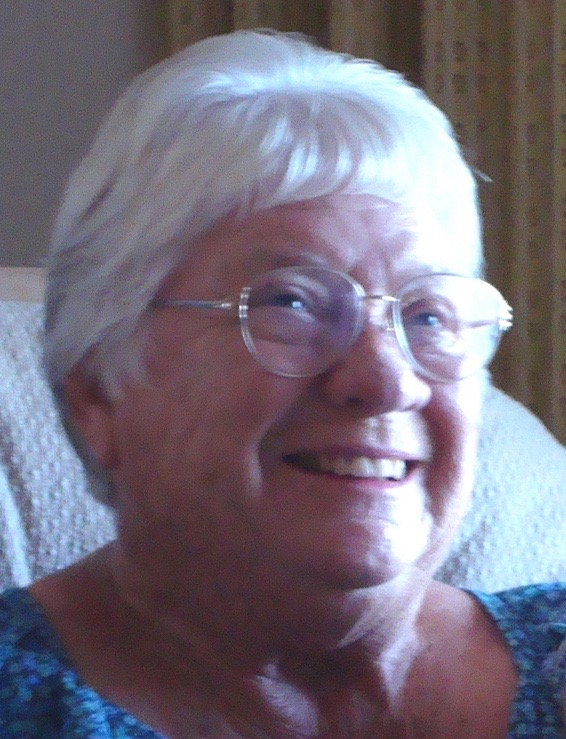 Born March 15,1929 in Johnson City, New York, she was the daughter of Ethel and

Arthur Saunders. Growing up on a 90 acre dairy farm and commercial apple orchard,

Dawn was part of an extended family business. She attended a one room school

parents and sister, Doris Fruci, preceded her in death and her brother Kenneth survives

Drew, Ben, and Brooke were close to her heart. There are seven great grandchildren as

While raising her daughters in Johnson City, Dawn was known for welcoming others

into her home. Family and friends found encouragement, stability, and humor in her

presence. The Murphy home was filled with music, laughter and Christian example.

Dawn was a prayer warrior and counselor to many friends who sought her advice.

During the 1970's, Dawn developed a Shaklee distributorship that initiated many

additional friendships, created opportunities for travel, and allowed her business

abilities to flourish. Her husband Lloyd joined her in the business, which continues

Relocating permanently to Cocoa Beach, Florida in the 1990's, Dawn fulfilled her

dream of living on a beach. As a preferred destination for family and friends, her Florida

home was known for reunions, outdoor activities, and beachfront fun.

Dawn was, most of all, devoted to her family. Her generosity and concern for others

was constant. Her smile was bright and her encouragement was timely and welcomed.

A celebration of Dawn's life will take place in Florida at the convenience of the family.

Arrangements are under the care of Koch Funeral Home in State College. Friends and

family may sign the online guest book at www.kochfuneralhome.com.

To send flowers to the family of Dawn Murphy, please visit Tribute Store

Share Your Memory of
Dawn
Upload Your Memory View All Memories
Be the first to upload a memory!
Share A Memory
Send Flowers