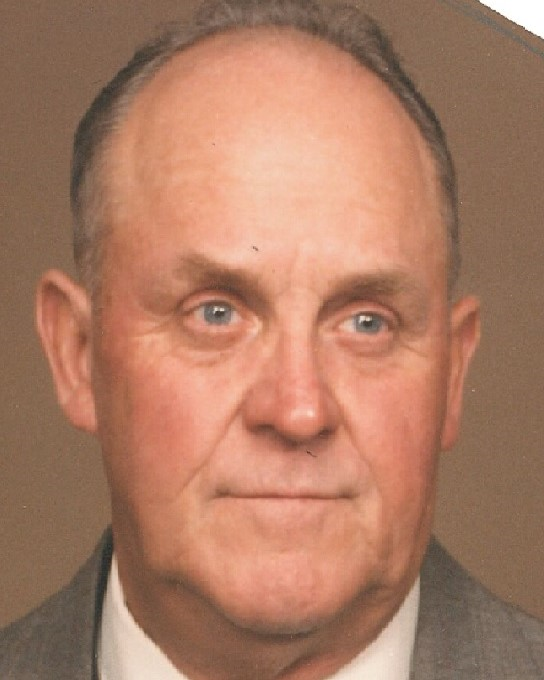 Paul Allen Fetterman, 91, of Julian, died Sunday, December 1, 2019, at home. Born June 14, 1928, in Leechburg, he was the son of the late Sheridan H. and Fannie Anna Mae Miller Fetterman. On June 17, 1949 he married Eleanor Marie Kate Donahue, who survives. In addition to his wife, Paul is survived by four children, Sheridan Patrick Fetterman and his wife Toni of State College, Victoria Weston and her husband Royal O. of Julian, Michael Allen Fetterman and his wife Roxanne of Julian, and Paul Jeffery Fetterman and his wife Susan of Pine Grove Mills; eight grandchildren; and seven great-grandchildren. Paul was the last survivor in a family of 15 children, and he was preceded in death by two of his children, Steven Wayne Fetterman, died January 13, 1980 and Gerald Lee Fetterman, died January 19, 2000 . Paul had a military career for 26 years. He served in three wars: WWII, the Korean War and the Vietnam War. He served first in the Navy. After that he was a sergeant in the Air Force, winning the WWII Victory Medal. Finally, Paul served in the Army during the Vietnam War. During that time he won the Vietnam Service Medal, the Vietnam Campaign Medal, the Good Conduct Medal 2nd Award, and the National Defense Service Medal 1st Olc. He retired from the army in 1971 at Fort Meade, MD. After his military career Paul was a maintenance man, serving at Parkwest Manor, Centre Crest, Penn State University, and Toftrees. Paul was of the Lutheran Faith. He was a member of the American Legion Post 245 of State College, an honorary member of VFW Post 1600 of Bellefonte, and a Sustaining Life Member of PSU. Paul's name is also in the WWII National Museum in New Orleans, LA. Visitation will be Friday, December 6, 2019 from 11-1pm at Koch Funeral Home, 2401 S. Atherton St., State College, followed by a Celebration of Life Service at 1:00pm at the funeral home with the Reverend Melody Weston officiating. Burial will be at Pine Hall Cemetery, State College. Memorial contributions may be directed to the American Cancer Society at 1375 Martin St., Ste. 206, State College, PA, 16803. Arrangements are under the care of Koch Funeral Home, State College. Online condolences and signing of the guest book may be entered at www.kochfuneralhome.com and on Facebook.
To send flowers to the family or plant a tree in memory of Paul Fetterman, please visit Tribute Store
Friday
6
December

Share Your Memory of
Paul
Upload Your Memory View All Memories
Be the first to upload a memory!
Share A Memory
Send Flowers