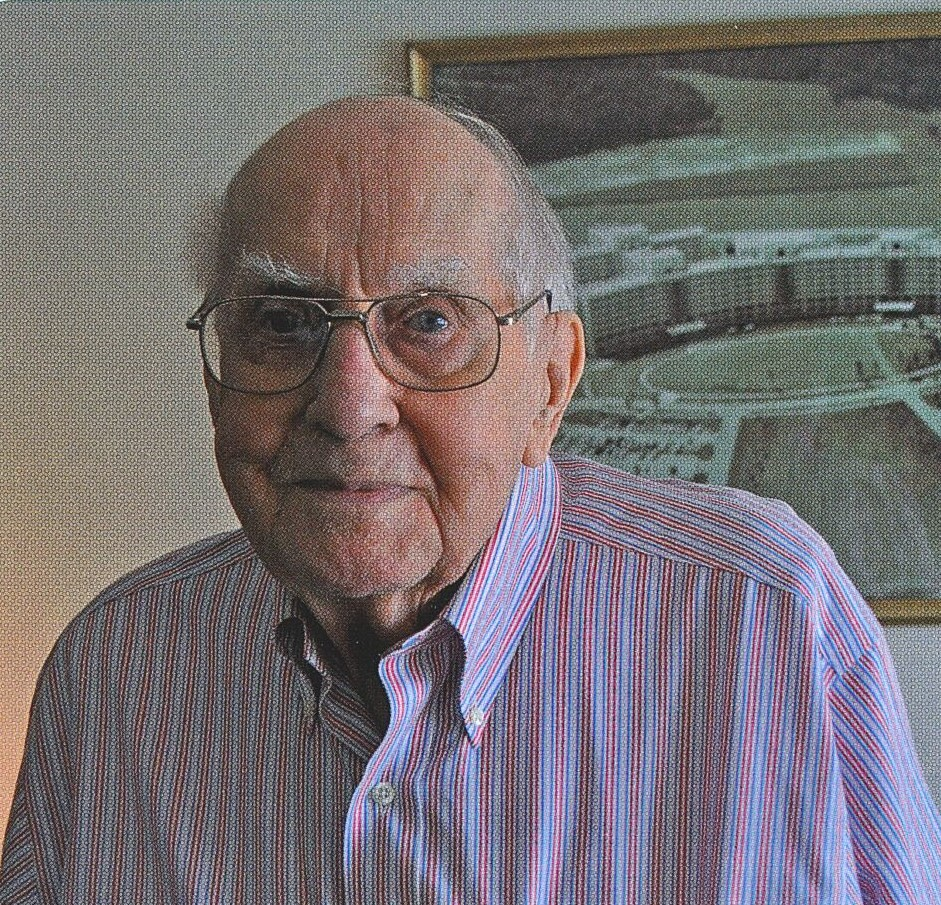 Robert was a 1941 graduate of State College High School.

A farm boy who grew up in nearby Bald Eagle Valley, Henry studied civil engineering at Penn State before enlisting in the U.S. Air Force, serving for nearly three years as a radio operator. He returned to Penn State to complete his degree in 1948 and met the love of his life, his late wife Louise, outside a restaurant called The Corner Room.

After graduating from Penn State, Henry worked for Goodyear Tire Corporation in Akron, OH, for 18 years including two years overseas to supervise construction of a tire factory in Luxembourg and another in Glasgow, Scotland. By 1966, the Henrys were ready to bring their four sons back to "home base" in State College. Henry contacted Penn State seeking an engineering position and a few months later was offered the opportunity to represent the university in the construction of its new hospital in Hershey.

After his wife died, Henry made plans to move closer to his sons. As he considered his options for personal care, it was hard to resist an apartment facing the Medical Center. The view was a reminder of a time when he helped oversee the construction and, later, maintenance and operations for the Medical Center. It was part of his lifetime connection to Penn State University.

He spent much of his time visiting with family and friends, and even writing poetry, but he also enjoyed the many opportunities to oversee the Medical Center in a new way-looking out his window with his scanner humming by his side and watching the center's life flight emergency helicopter fly in and out several times a day.

Robert was a member of the St Paul Lutheran Church in Pine Grove Mills where he also served on the Building Committee. He was also a lifetime member of the American Legion, Post 245.

Funeral service will be at 11 a.m., on Wednesday, December 11, 2019 at the funeral home with the Reverend Paul Tomkiel officiating.