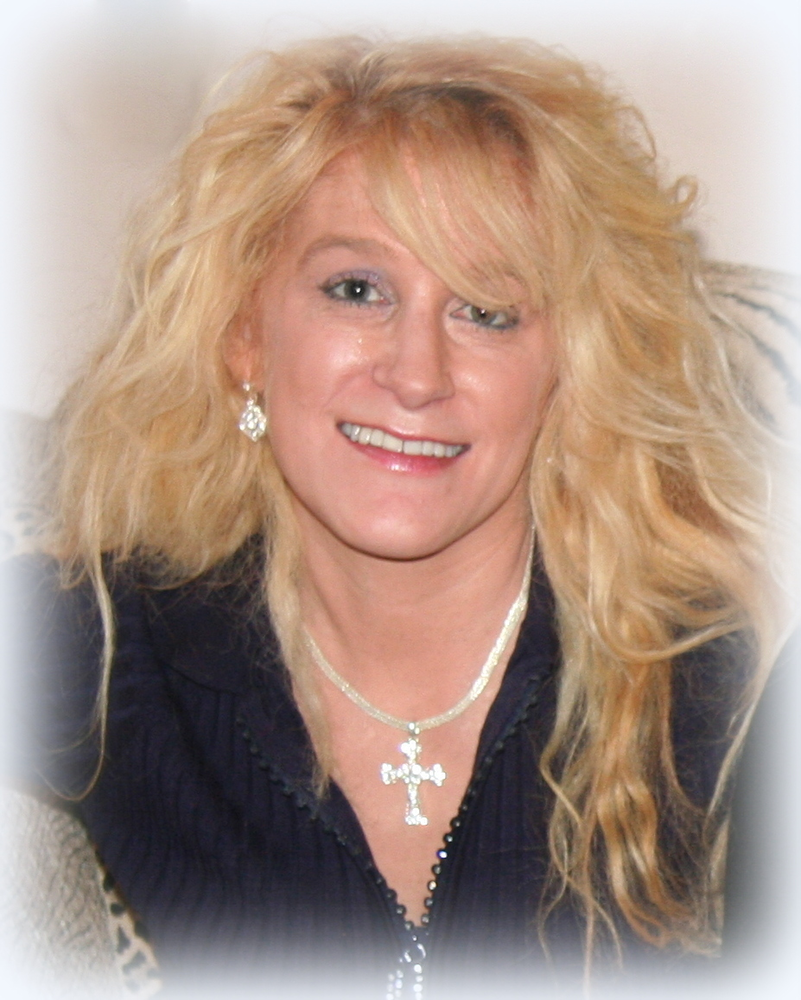 Tina Nanette Rittenhouse, 55, of State College, died Wednesday, December 4, 2019, at Mount Nittany Medical Center. Born September 25, 1964, in Harrisburg, the daughter of Robert K. and Linda D. Bailey, who survive, in State College. Also surviving are a daughter, Taylor Rittenhouse of Easton; two siblings, Tiffany Bailey of State College and Jeffrey Bailey and his wife, Keri, of Boalsburg; a nephew, Justin Ondik; four nieces, Terran Swancer, Makenna, Heather and Carli Bailey; and her fiancé, Denny Auman. She was preceded in death by a son, Travis Rittenhouse and a nephew, Joshua Bailey. Tina graduated from State College High School in 1982 and worked as an Administrative Assistant for Omega Bank. She attended Assembly of God Church and was a member of the Penn State Figure Skating Club. She also designed ice skating dresses for young ice skaters. Tina loved children and traveling to the beach, and she had a great sense of humor. There will be a private funeral service at the convenience of the family at Koch Funeral Home. She will be laid to rest in Spring Creek Presbyterian Cemetery. Memorial contributions may be directed to Mount Nittany Medical Center at https://give.mountnittany.org/ or 1800 E. Park Avenue, State College, PA 16803. Arrangements are under the care of Koch Funeral Home, State College. Online condolences and signing of the guest book may be entered at www.kochfuneralhome.com and on Facebook.
To send flowers to the family of Tina Rittenhouse, please visit Tribute Store
Tuesday
10
December

Share Your Memory of
Tina
Upload Your Memory View All Memories
Be the first to upload a memory!
Share A Memory
Send Flowers