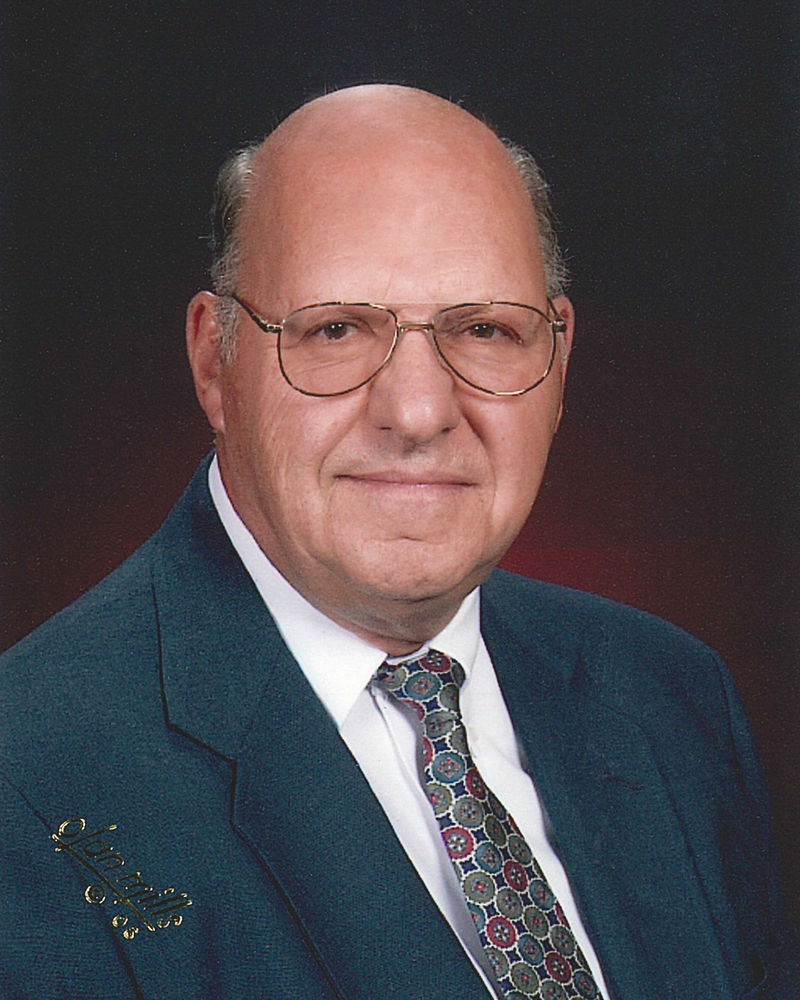 Dean Edward Arnold, 80, of State College died Sunday, December 8, 2019, at The Atrium, The Village At Penn State. Born April 8, 1939 in Elmira, NY, he was the son of the late Edward F. and Dorothy Evertts Arnold. On August 23, 1980 he married Juliet Johnson who survives. In addition to his wife, Dean is survived by one daughter, Margaret Arnold Higgins of State College; two step-daughters, Lara Myers of Ft Myers, FL and Tamara Schulz and her husband James of Mechanicsburg; one brother, David Arnold and his wife Susan of West Chester; and five grandchildren, Brian and Morgan Higgins, and Carson, Ethan, and Caroline Schulz. Dean was preceded in death by a son, David Arnold, who died February 14, 2002. Dean attended high school at Elmira Free Academy, earned the rank of Eagle Scout, and graduated in 1957. He enrolled in the Naval ROTC program at The University of Rochester and earned an A.B. in General Science and Biology in 1961. He then served in the United States Navy as a Lieutenant on an oceanographic survey ship from 1961 to 1963. He obtained his MS in Fishery Biology and Limnology in 1965, followed by a PhD in Aquatic Ecology, Fishery Science, and Phycology in 1969, both from Cornell University. From 1969 - 1972 he worked as a Research Limnologist for the Great Lakes Research Division of The University of Michigan. He moved to State College in 1973 to work at Penn State where he served in a dual appointment as an Adjunct Assistant Professor of Aquatic Ecology and Associate Leader of the Pennsylvania Cooperative Fish & Wildlife Research Unit. He performed research for the US Fish and Wildlife Service, US National Biological Service, and US Geological Survey. Following his retirement in 1999 he continued work as an independent consultant. Dean had numerous passions and hobbies including vocal and instrumental music, train watching, boating, ham radio, philately, and genealogy. In retirement he performed as a clarinetist and vocalist with The Little German Band and The Bavarian Stompers, and he and Julie enjoyed traveling, often by rail or boat, and camping in their Holiday Rambler. Visitation will be Saturday, December 21, 2019 from 10-11 am followed by a memorial service at 11:00 am at Grace Lutheran Church, 205 S. Garner St., State College with Pastor Scott Schul officiating. Inurnment will be in Grace Lutheran Church Columbarium. Memorial contributions may be directed to The Little German Band, 125 Pine Tree Avenue, Boalsburg, PA 16827-1202, or to Grace Lutheran Church. Arrangements are under the care of Koch Funeral Home, State College. Online condolences and signing of the guest book may be entered at www.kochfuneralhome.com.
To send flowers to the family or plant a tree in memory of Dean Arnold, please visit Tribute Store
Saturday
21
December

Share Your Memory of
Dean
Upload Your Memory View All Memories
Be the first to upload a memory!
Share A Memory
Send Flowers