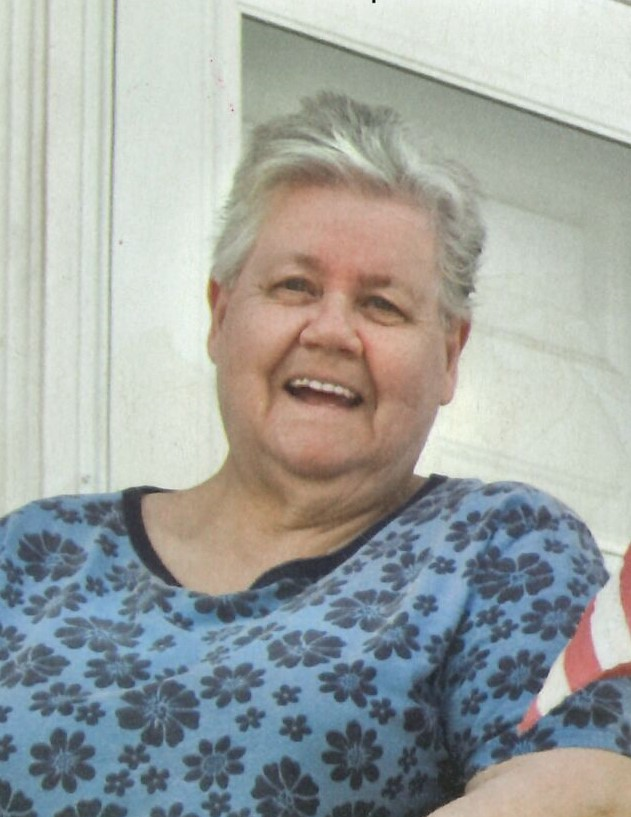 Fay R. McKenzie, 81, of Bellefonte, died Monday, March 9, 2020, at Centre Crest. Born February 2, 1939, in Martha Furnace, she was the daughter of the late Hubert Earl "Shorty" and Ermatrude June "Trudie" Hicks Williams. On December 23, 1986, in Fort Mill, SC., she married Robert B. McKenzie who preceded her in death on January 2, 2011. She is survived by one sister, Joan H. LeBlanc and her husband, Ernest, of Bellefonte and several nieces and nephews. In addition to her parents and husband, she was preceded in death by a sister, Carol Ann Warner, a brother, Hubert Williams Jr., and a step-brother, Ardel Tyson. Fay was a 1957 graduate of State College High School. Fay and her husband were active members of the Habitat for Humanity in Centre County. She was a Resident Manager at Public Storage, Inc. in Fort Mill, SC, prior to moving to State College. She was protestant by faith. Fay and her husband were active volunteers for the Habitat for Humanity in Centre County. Visitation will be from 10 a.m. until 12 p.m., on Thursday, March 12, 2020, at Koch Funeral Home, 2401 S. Atherton St., State College. Funeral service will follow at noon, at the funeral home with Pastor Timothy Yates officiating. Burial will be in Pine Hall Cemetery. In lieu of flowers, memorial contributions may be made to Habitat for Humanity of Greater Centre County & Restore, 1155 Zion Rd, Bellefonte, PA 16823. Arrangements are under the care of Koch Funeral Home, State College. Online condolences and signing of the guest book may be entered at www.kochfuneralhome.com or visit us on Facebook.
Thursday
12
March

Share Your Memory of
Fay
Upload Your Memory View All Memories
Be the first to upload a memory!
Share A Memory
Plant a Tree