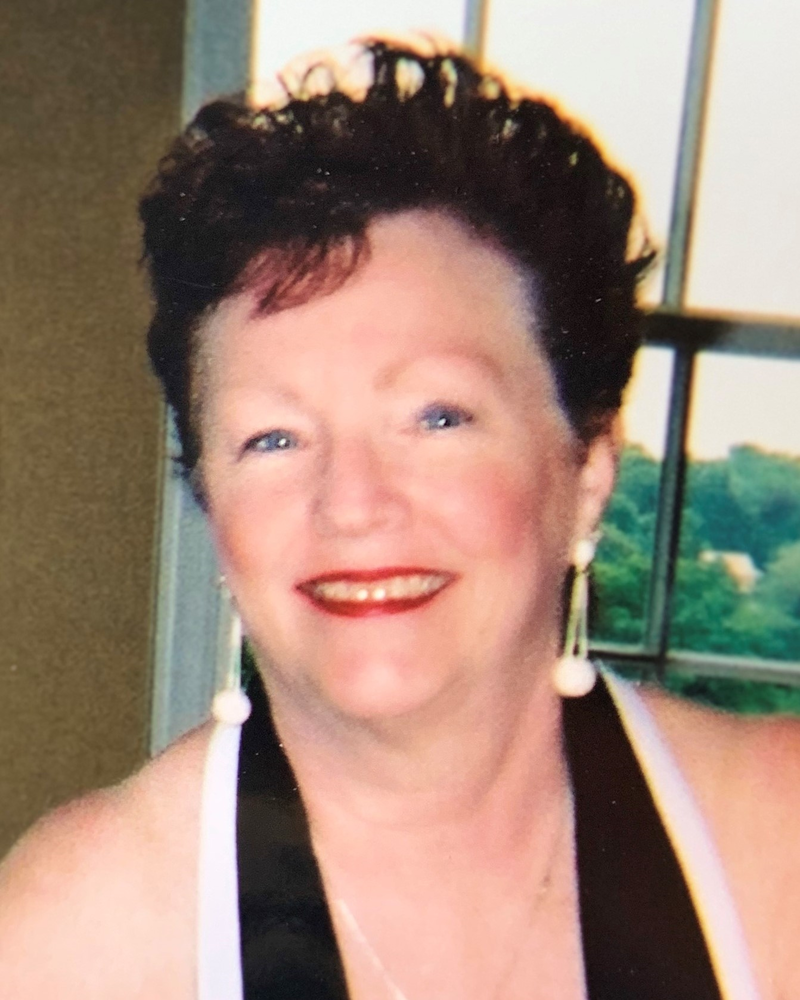 Alice Irene Matis, 81, of State College, died Wednesday, March 11, 2020, at Elmcroft of State College. Born September 17, 1938 in Wilkes-Barre, she was the daughter of the late P. Raymond and Elizabeth Rickard McGlynn. On October 4, 1969 she married Ralph S. Matis, who preceded her in death on September 24, 2012. She is survived by two children, Michelle Marie Hill and her husband Jeremy of Howard, and Matthew Matis and his wife Tracy of Ridgefield; one brother, Raymond McGlynn and his wife Peggy of Mountain Top; one sister, Nancy Gray of CA; four grandchildren, Maddsion and Colin Hill, and Carter and Taylor Matis; and several nieces and nephews. Alice graduated from G.A.R. Memorial High School in Wilkes-Barre in 1957. She worked at Bell Telephone Company in Harrisburg for 18 years. She loved cats and reading. She was a member of Our Lady of Victory Catholic and Centre Hills Community County Club. Visitation will be Monday, March 16, 2020 from 5 until 7 pm at Koch Funeral Home, 2401 S. Atherton St., State College. Funeral service will be Tuesday, March 17, 2020 at 10:30 am at Koch Funeral Home with Father Dadey officiating. Burial will be at a later date. In lieu of flowers, memorial contributions may be directed to PAWS, 1401 Trout Road, State College, PA 16801. Arrangements are under the care of Koch Funeral Home, State College. Online condolences and signing of the guest book may be entered at www.kochfuneralhome.com.
Monday
16
March

Share Your Memory of
Alice
Upload Your Memory View All Memories
Be the first to upload a memory!
Share A Memory
Send Flowers