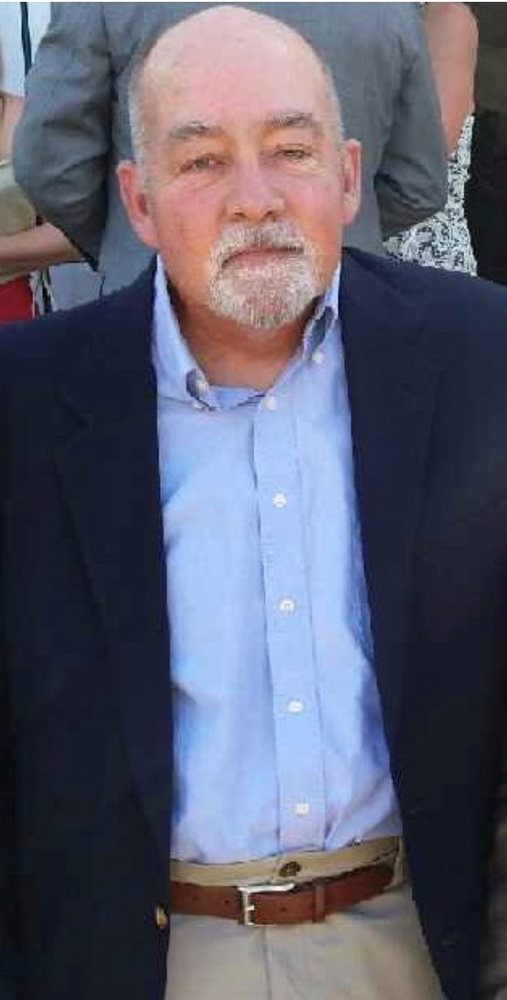 Richard Dunstan Reilly, March 2, 1949 – March 12, 2020 Dick died peacefully in his sleep last night. He leaves behind his wife of 50 years JoAnne Meyer Reilly, formally of Newton, NJ. Two daughters, Jill Elizabeth Reilly of Baltimore, MD and her husband Terry Dunn. And Spring Reilly Younkin of State College, PA and her husband, Brian Younkin. Two wonderful grandsons, Nolan Richard Younkin and Conrad Robert Younkin. He is survived by a younger sister, Beatrice Reilly of Las Vegas and her husband Carl Gertz and a second brother-in-law Tony Gantenbein of Minneapolis. One sister-in-law Carol Reilly of Raleigh. An older brother Bob Reilly and two younger sisters Patty Reilly and Sarah Reilly Gantenbein preceded him in death. Dick was a college football coach for 25 years, beginning his career as a graduate assistant at Penn State in 1970. He moved on to coaching positions at Juniata College, University of Connecticut, Wesleyan University and Bucknell University retiring in 1997. He began a second career the next year as a high school physical education teacher retiring in 2010. Funeral services will be private. In lieu of flowers memorial contributions may be made to the American Diabetes Association, 2451 Crystal Dr #900, Arlington, VA 22202. Arrangements are under the care of Koch Funeral Home, State College. Online condolences and signing of the guest book may be entered at www.kochfuneralhome.com.