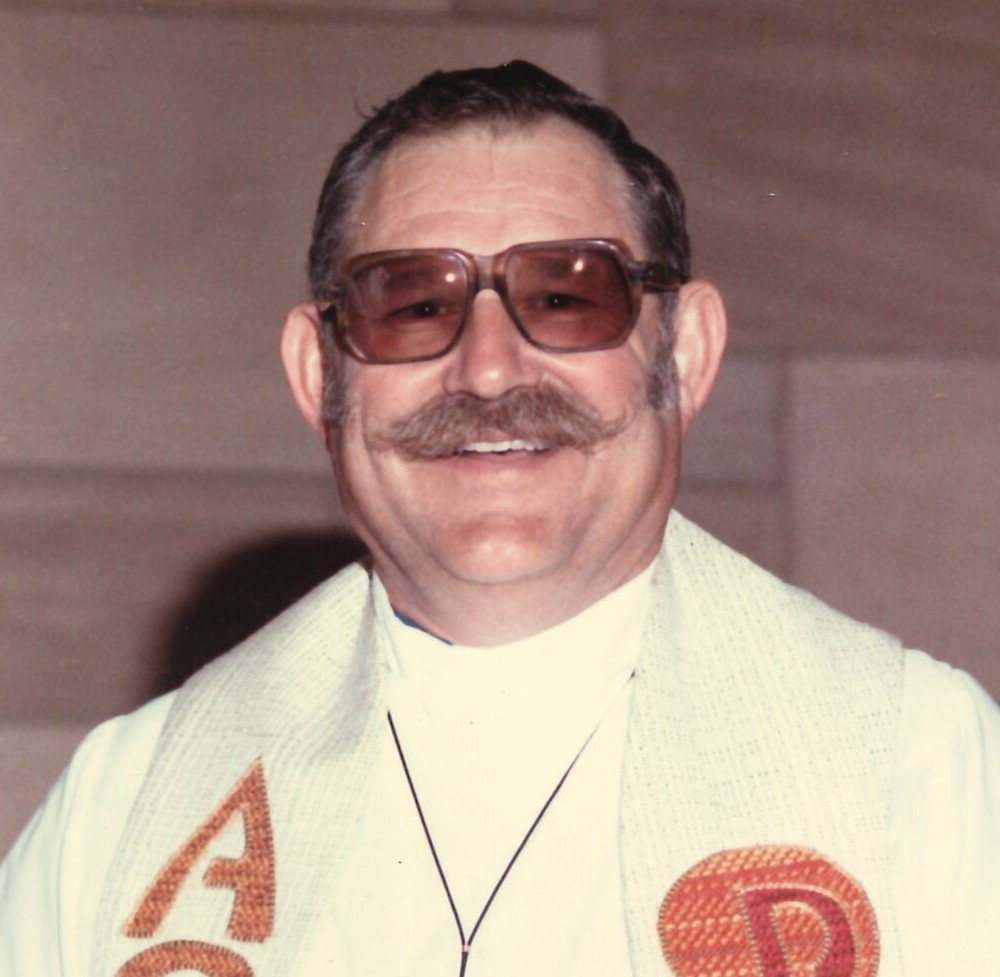 The Rev. Donald E. Willman, 85, of State College, PA, went home to be with his Lord and Savior on March 22. He was the son of the late R. Alonzo and Mildred Willman of Hartford City, IN. Don is survived by his wife, Shirley, whom he married on June 25, 1960. He is also survived by three daughters, Kelly (Kevin) Borchert of State College, Patti (William) McLean of Williamsville, NY, Laurel (Daniel) Parzych of Lancaster, NY; three grandsons, Brandon McLean of Kenmore, NY, Peter (Jacqueline) Borchert of West Lafayette, IN, Nathan Borchert of Philadelphia, PA; two great-grandchildren, Patrick and Aimee Borchert; one sister, Dollie Beth of Marion, IN. Don attended Capital University in Columbus, OH for his undergraduate degree and completed his pastoral studies through the Evangelical Lutheran Theological Seminary. He was ordained on June 12, 1960 and served congregations in Bergton, VA; Petersburg, OH; Weirton, WV; and Akron/Wolcottsville, NY. In June 2010, he celebrated his 50 year Golden Jubilee, retiring from active ministry as Pastor Emeritus. Don enjoyed the outdoors (fishing, hunting, trap shooting, training hunting dogs). He supported the people in his congregation by attending various sporting events and other important family activities. He liked flying with his son-in-law, Dan, and provided flying lessons for his grandson, Peter. Don enjoyed many diversified interests such as coin collecting, making duck and turkey calls, organic gardening, bird watching and making people laugh (a real people person). Don, Shirley, Kelly and Kevin relocated to State College in July 2019. He immediately became a big Penn State fan, especially during football season when his home became the gathering place for his grandson, Nathan, and his friends. As a member of Grace Lutheran Church, Don was enriched by the fellowship of Grace's faith leaders and active church community. A Celebration of Life will be held at the discretion of the family. Contributions may be made in Don's memory to the American Parkinson Disease Association (apdpparkinson.org/RenewMatch). Entrusted to the Koch Funeral Home, your words of condolence to the family and memories of Don's life well-loved may be shared at their website www.kochfuneralhome.com.
To send flowers to the family or plant a tree in memory of Donald Willman, please visit Tribute Store
Services for Donald Willman
There are no events scheduled. You can still show your support by sending flowers directly to the family, or planting a memorial tree in memory of Donald Willman.
Visit the Tribute Store