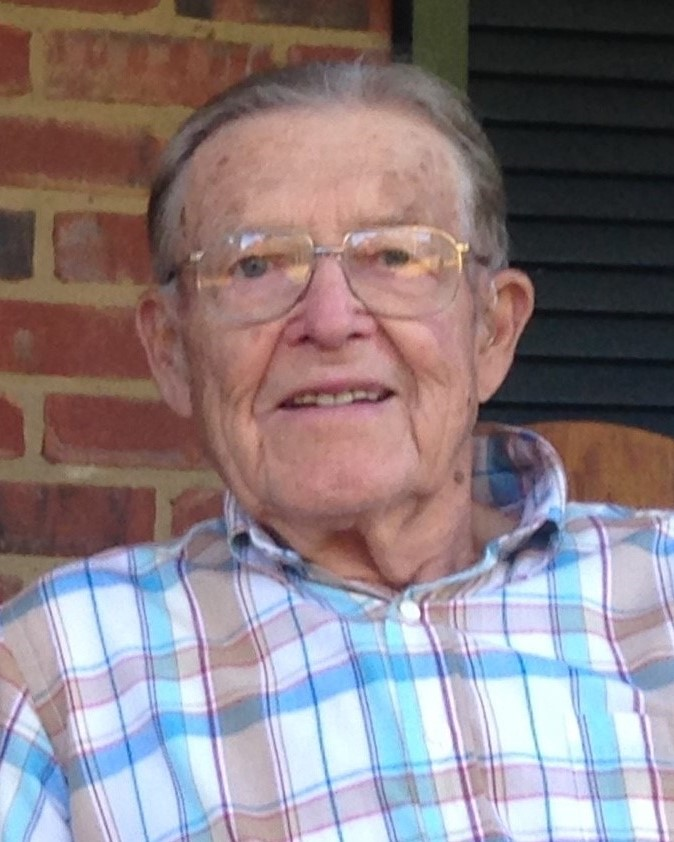 Melvin Walter Johnson Jr., 91, of State College, died on April 25, 2020, at home. Born May 27, 1928 in Warren Illinois, he was the son of Melvin W. Johnson Sr. and Elvira (Sundin) Johnson. Melvin married Geraldine May Hirschy, on April 17, 1954 in Plainwell Michigan. She preceded him in death. Melvin is survived by his daughter, Melanie Raitto and her husband, Jack, of Hollis, NH; son, M. Eric Johnson and his wife, Nancy, of Nashville, TN; 5 grandchildren, Caleb Raitto (and wife Catherine and daughter Naomi), Andy Raitto, Wesley Johnson, Hannah Johnson Klaassen (and husband Andre), and Nathan Johnson; sister, Marjorie Francis of Michigan, brother-in-law Robert Hirschy and his wife, Jan, of Wisconsin, as well as several nieces and nephews. Melvin was a graduate of the University of Illinois and held a PhD in agronomy from the University of Wisconsin. After serving in the army from 1954-1956, Melvin started his academic career as a professor at West Virginia University before moving to Penn State University in 1965 to join the faculty in the department of agronomy. His research career focused on plant genetics, specifically working with corn to enhance disease resistance. He retired in 1998 as a Professor Emeritus. Melvin loved gardening, camping, and antique tractors. His tractor collection included a Minneapolis Moline and Oliver 66 – tractors he had driven as a boy while working on a farm in Illinois. He was a member of State College Alliance Church, where he served for many years as an Elder and greeter, and in the last several years was an active member of the Primetimers. He also was an active member of the Nittany Antique Machinery Association, proudly working at the threshing demonstration at the annual Penn's Cave shows. A memorial service will be held in the summer when family and friends can safely gather. Memorial contributions may be directed to State College Alliance Church 1221 West Whitehall Road, State College 16801, in memory of Melvin W. Johnson. Arrangements are under the care of Koch Funeral Home, State College. Online condolences and signing of the guest book may be entered at www.kochfuneralhome.com
To send flowers to the family or plant a tree in memory of Melvin Johnson, please visit Tribute Store
Services for Melvin Johnson
There are no events scheduled. You can still show your support by sending flowers directly to the family, or planting a memorial tree in memory of Melvin Johnson.
Visit the Tribute Store

Share Your Memory of
Melvin
Upload Your Memory View All Memories
Be the first to upload a memory!
Share A Memory
Send Flowers