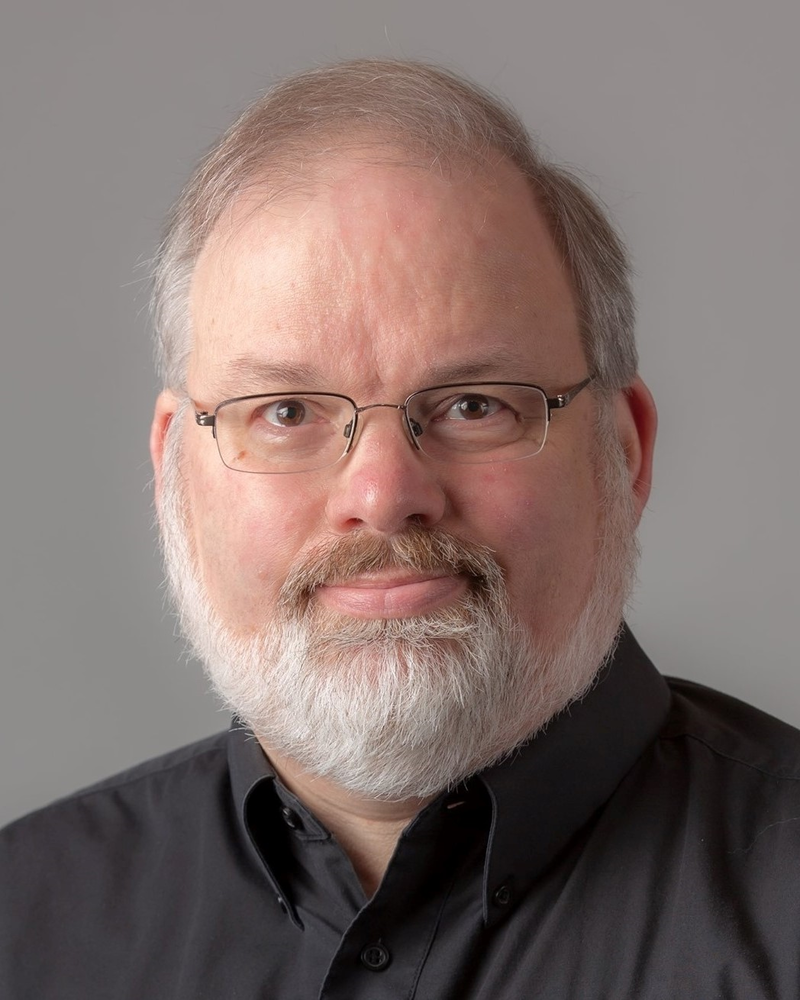 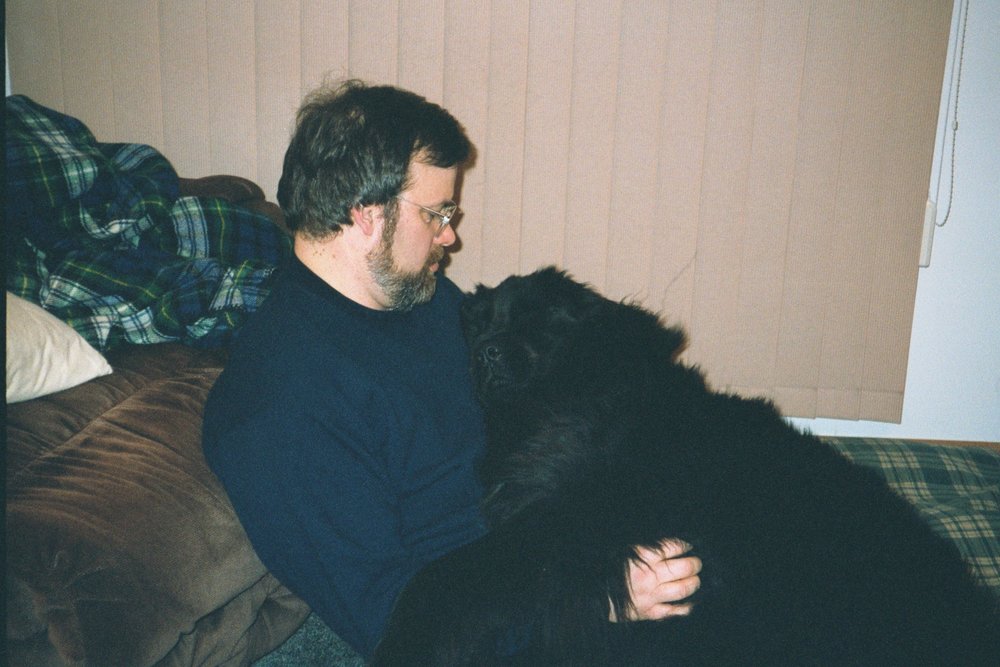 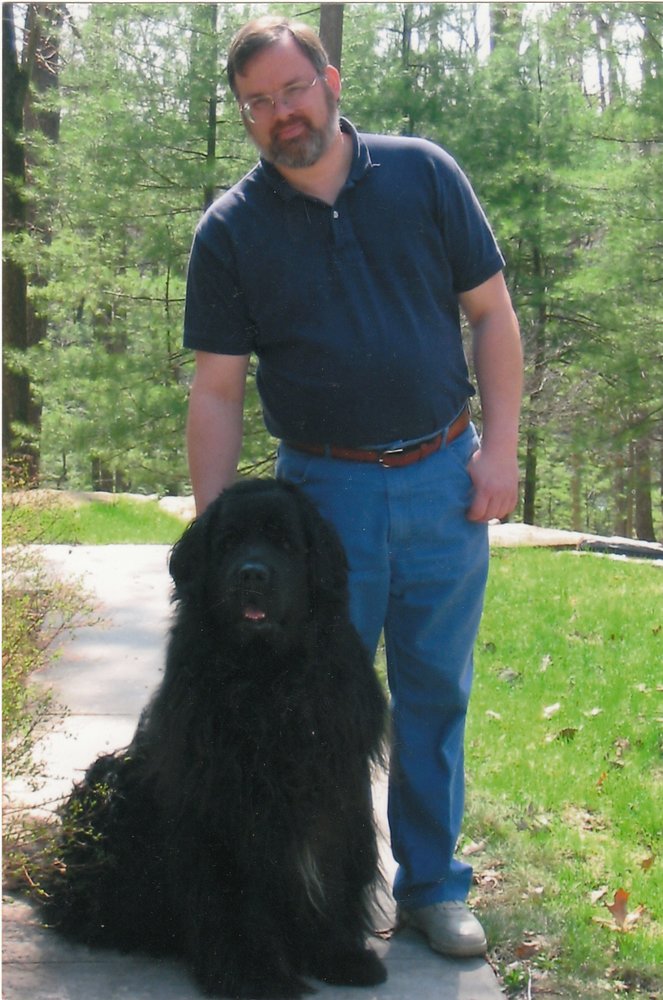 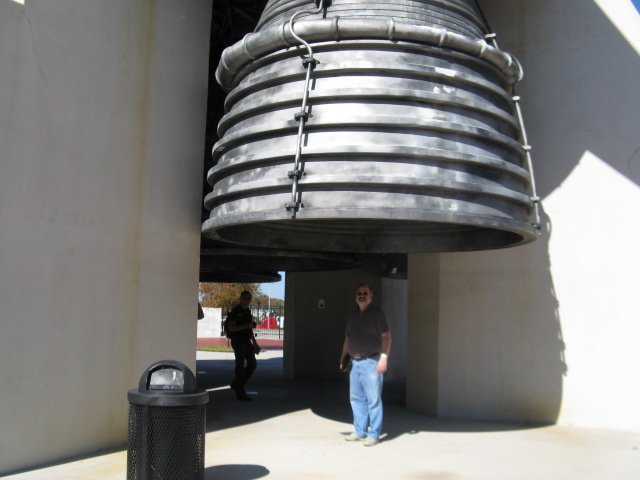 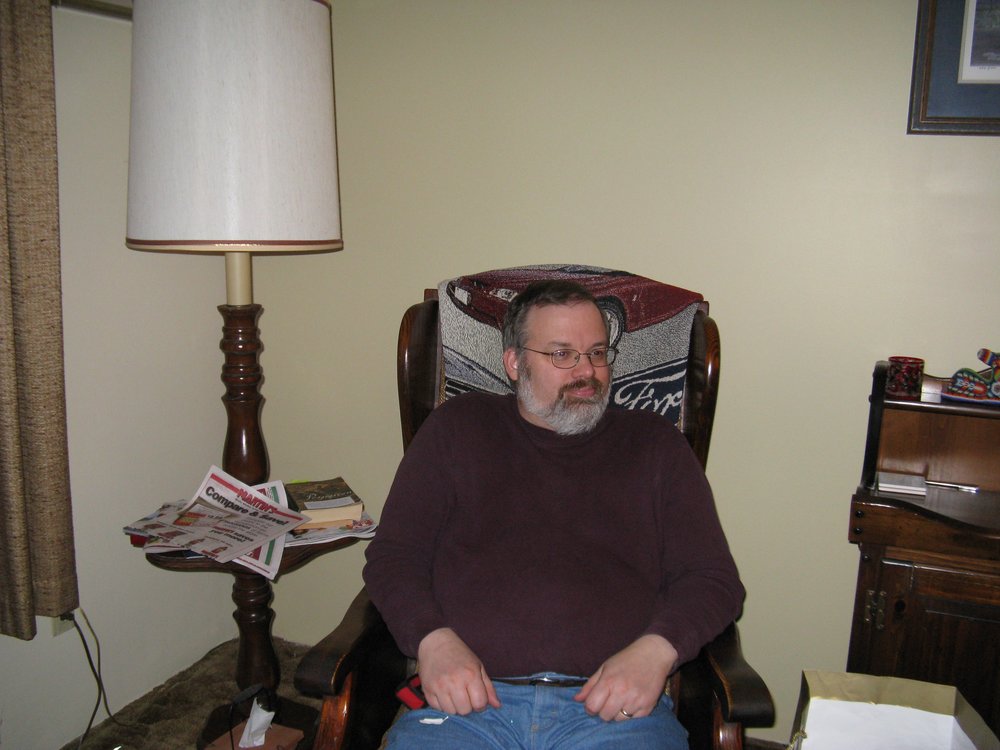 Louis Raymond Gordon, 63, of Warriors Mark, died suddenly Monday, May 4, 2020, at home. Born May 19, 1956, in East Stroudsburg, PA he was the son of the late Raymond and Vivian Jane Gordon. In addition to his parents he was preceded in death by his half-brother Robert. On August 18, 1983, in Tannersville, PA he married Susan Werner, who survives. In addition to his wife, he is survived by a sister, Dorothy Gordon and her husband, Mick Rino, of Stroudsburg; two half-brothers, Ed Gordon and his wife, Joa Ginsberg, of Vermont and Ross Gordon and his wife, Pat, of Florida. He is also survived by his sister-in-law Patricia Kaylor and her husband Ernie, his nephew Loren Keefe Kaylor and his wife Elizabeth and twin great-nieces Emma and Kate Kaylor, all of Cumberland, MD. He was a 1974 graduate of East Stroudsburg High School. Louis was employed as a Testing and Documentation Engineer at Avail Technologies, Inc. in State College, PA. Prior to working at Avail he had worked for Delta Health Systems in Altoona, PA and Security Bank in East Stroudsburg, PA. He was a member of the State College American Legion Post #245. He enjoyed playing in Texas Hold 'em poker tournaments, big and small and was a devoted "Dad" to eight Newfoundland dogs, one rescued Great Pyrenees dog and four housecats over a period of thirty years. He got the latest news every morning from NPR on WPSU radio in State College and kept his science knowledge up to date with a variety of websites and magazines. There will be no services at this time. In lieu of flowers, memorial contributions may be made to The Mommy Shoppe, 1320 Houserville Rd, State College, PA 16801 or to Centre Wildlife Care, PO Box 572, Lemont, PA, 16851. Arrangements are under the care of Koch Funeral Home, State College. Online condolences and signing of the guest book may be entered at www.kochfuneralhome.com or visit us on Facebook.
To send flowers to the family or plant a tree in memory of Louis Gordon, please visit Tribute Store
Services for Louis Gordon
There are no events scheduled. You can still show your support by sending flowers directly to the family, or planting a memorial tree in memory of Louis Gordon.
Visit the Tribute Store

Share Your Memory of
Louis
Upload Your Memory View All Memories
Be the first to upload a memory!
Share A Memory
Send Flowers