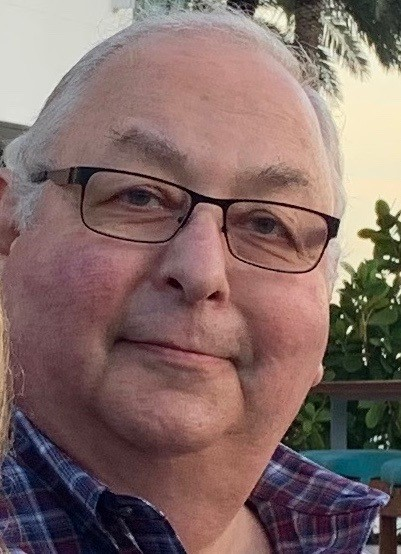 Michael E. Kaye, 70, of State College, died Friday, May 8, 2020, at home. Born October 21, 1949, in Buffalo, NY, he was the son of the late Philip G. and Elsie Ullman Kaye. On August 11, 1985 he married Joyce Illfelder-Kaye who survives. Also surviving are two sons, Aaron P. Kaye of Ann Arbor, MI and Joshua E. Kaye of Miami, FL. Michael was a 1967 graduate of Amherst Central High School, Snyder, NY. He received his BS in Psychology in 1971 from the University of Buffalo. He received both his Masters and Doctoral degrees in Clinical Psychology from Penn State University, graduating with his doctorate in 1987. Michael was a Psychologist in private practice until his retirement several years ago. Michael was a life- long martial artist. For the past 37 years, Michael was the Chief Instructor of the Penn State Martial Arts Group. He was scheduled to be promoted to 7th Degree Black Belt at the 2020 World Tang Soo Do Convention. He was an active member of the World Tang Soo Do Association since its founding in 1982, having contributed much to the Association. In addition to his family, he leaves behind many students who reached the rank of Black Belt under him and many students whose lives were largely impacted by him. Recently, he had also been teaching a Tai Chi Class for Seniors at the Moshannon Valley YMCA. He was a member of Congregation Brit Shalom. Private graveside service will be at Centre County Memorial Park with the Rabbi David Ostrich officiating. A memorial service will be announced at a later date. Memorial contributions may be made to the State College Food Bank, 1321 S Atherton St, State College, PA 16801. Arrangements are under the care of Koch Funeral Home, State College. Online condolences and signing of the guest book may be entered at www.kochfuneralhome.com or visit us on Facebook.
To send flowers to the family or plant a tree in memory of Michael Kaye, please visit Tribute Store