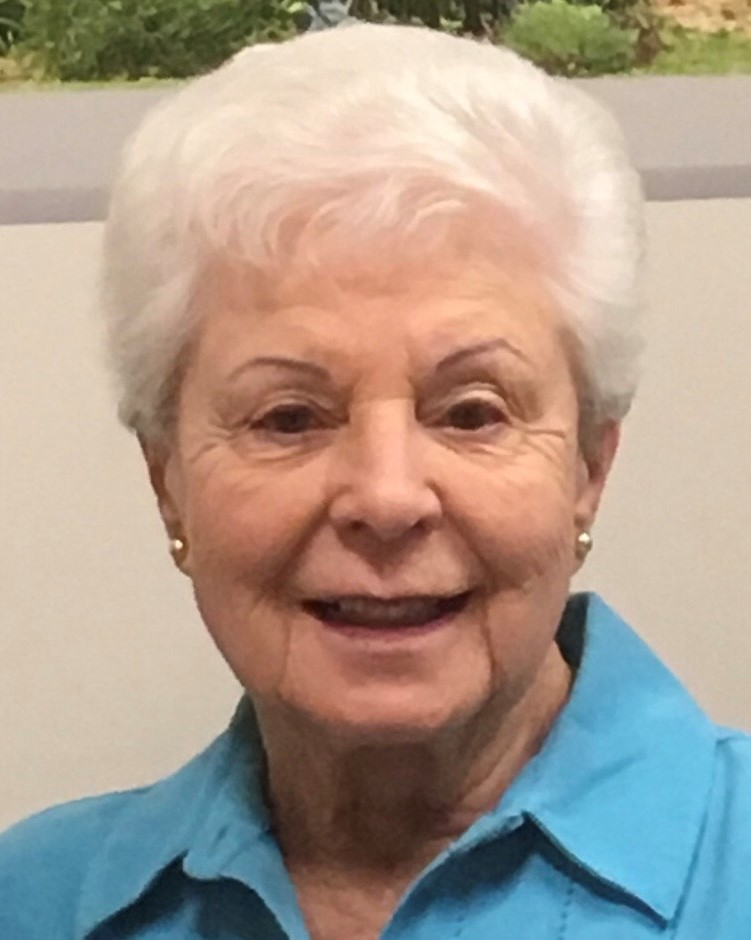 Born April 26, 1932 in Pine Township, Indiana County, Pennsylvania, to Rupert and Matilda (Parrish) Farabaugh. She was a member of Our Lady of Victory Catholic Church in State College.

On June 16, 1956 she married George Lovette and they moved to State College. They raised their family and were very involved in the community and with Penn State. They were lifetime Penn State fans for all sports. While George retired from PSU as Emeritus Vice President for Business and Operations she was employed at PSU in the College of Physical Education and Athletic Dean's Office, Club Sports Office and Vocational Education.

She and George enjoyed traveling and spending time on Lido Key in Florida. An avid golfer, she enjoyed her time playing with the 9-hole ladies. She also enjoyed socializing with her condo friends both in PA and FL.

Mary loved spending time with her kids, grandchildren and great grandchildren. She enjoyed everything that involved her family.

Mary was preceded in death by her husband, George, on December 4, 1997; three brothers Raymond, Leo and Rupert (Fran) Farabaugh, a granddaughter Christine Gilchrist Eide and her parents Matilda and Rupert Farabaugh.

The family would like to thank the nurses, aides and pastor of the UPMC Family Hospice. Their care was appreciated.

A private burial will be at St. Nicholas Cemetery in Nicktown, PA at the convenience of the family.

Share Your Memory of
Mary
Upload Your Memory View All Memories
Be the first to upload a memory!
Share A Memory
Send Flowers