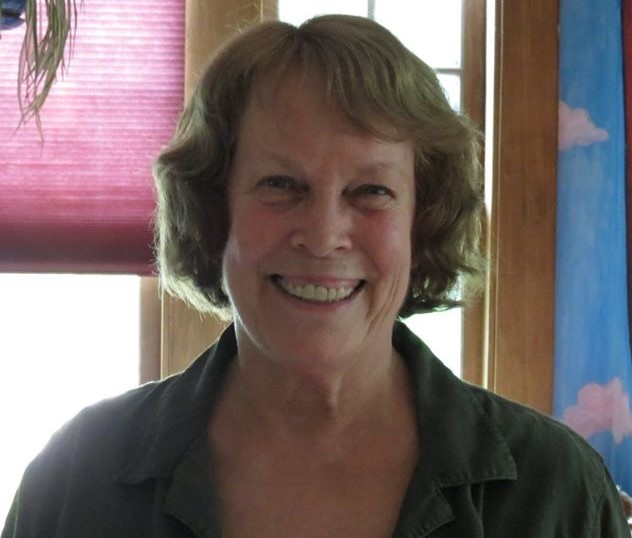 Born January 17, 1951, in Philadelphia, she was the daughter of the late William Walter and Alice Estella Wagner McNally. On August 24, 1988, she married Paul Young, who survives.

In addition to her husband, Patti is survived by one son, Aaron Young of Poncha Springs, CO; and two sisters, Barbara Allen of Anacortes, WA, and Diane Hepner and her husband Edward of Coopersburg, PA.

Patti earned her bachelor's degree from Penn State University in Early Childhood Education, and was the co-owner of Childspace Daycare.

Patti was a devoted loving mother and had a true passion for working with children. She dedicated her life to making a positive impact on them. In addition to child care, she had a deep love for nature and all of the living things in it. She also had a passion for artwork and children's literature. It was her dream to write and illustrate her own children's book.

Every person that knew her, would agree she was one of the most kind, compassionate, and unconditionally loving people they knew. She always put other people before herself and always would do everything she could to make other people happy. She brought joy and touched the lives of everyone she knew and will be deeply missed.

In lieu of flowers, memorial contributions may be made to Childspace Daycare, 611 E. Prospect Ave, State College, PA 16801.

Share Your Memory of
Patricia
Upload Your Memory View All Memories
Be the first to upload a memory!