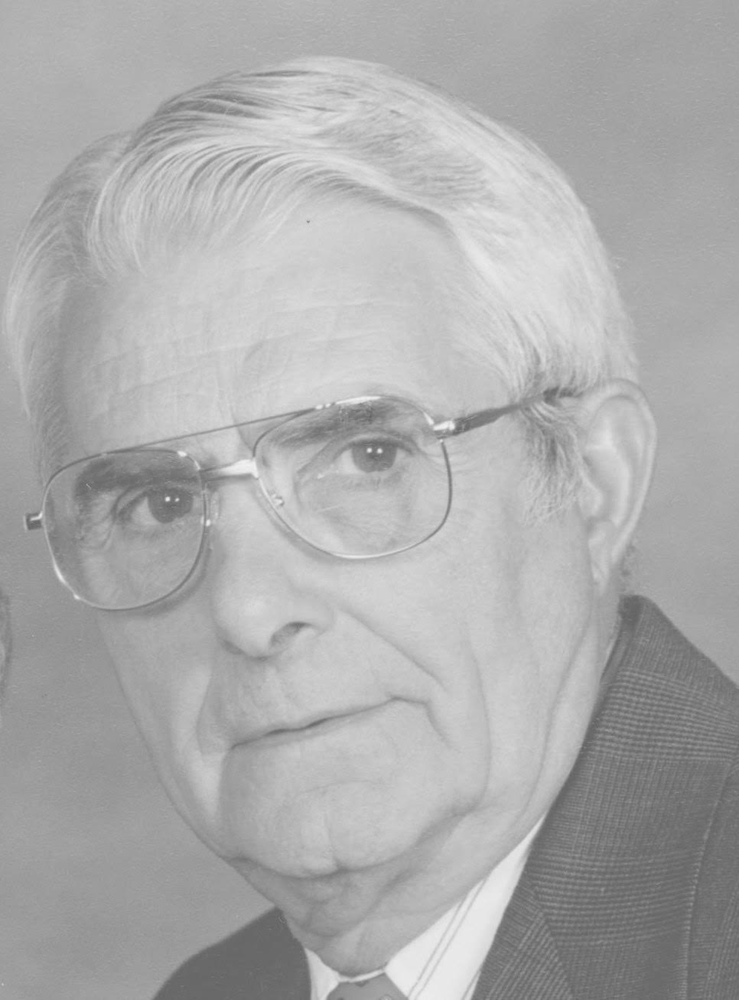 Born October 1, 1930, in Marengo, he was the son of the late Earl S. and Helen (Meyers) Johnston. On May 26, 1956 he married Shirley Ann Henry, who survives. Together they celebrated their 64th wedding anniversary this year.

He was a 1949 graduate of State College Area High School. Charlie served in the United States Army from 1950 until 1952 during the Korean Conflict. After his service in the military, he worked ten years as a well driller for DeArmit's Well Drilling and himself. He then began his 30-year career at Penn State University for the Chemistry Department retiring in 1990. After retirement Charlie drove a bus for ten years for the Bald Eagle Area School District.

He was a lifetime member of the Gatesburg Lutheran Church. Charlie was also a member of the American Legion Post 245, State College and the Pine Grove Mills VFW Post 5825.

He was a lifelong fan of Penn State Football. Charlie had a love for nature and particularly enjoyed hunting, camping and fishing. He enjoyed mechanics and woodworking and shared his many talents working on various projects with family and friends.

Charlie and Shirley enjoyed travelling all around the United States during their retirement and spending the winter months in Ft. Myers, FL.

Funeral service will be at 11 a.m., on Thursday, July 2, 2020 at Koch Funeral Home with the Reverend Susan Williamson officiating.

Everyone is welcome to join the family at the Gatesburg Cemetery for military graveside service at 1:00 p.m.

To send flowers to the family or plant a tree in memory of Charles Johnston, please visit Tribute Store
Wednesday
1
July