Send Flowers
Print
Provide comfort for the family by sending flowers or planting a tree in memory of Janice MacChesney.
Show You Care By Sending Flowers
Guaranteed hand delivery by a local florist
Loading...
V
Vail posted a condolence
My favorite memory of the many things we did together. Janice told us she had learned to tap dance. She was about 14 and Ann., my best friend from Baltimore, were 11. We had a large white birch with 2 large branches just far enough apart to hold a flat board on which Janice could tap. There were 2 other branches at angles so that Ann and I could sit on them. We sang a grand rendition of POPEYE THE SAILOR MAN. We thought we were wonderful! It was several years later that we realized how dangerous what we had done was. We were probably 8 - 10 feet above ground. We still thought what fun it was!
Please wait
Share Comment
H
Heather Pafchek lit a candle

Our condolences to Jan's family. She will be missed. The Pafchek Family
Please wait
Share Comment
J
Jean Yarger lit a candle 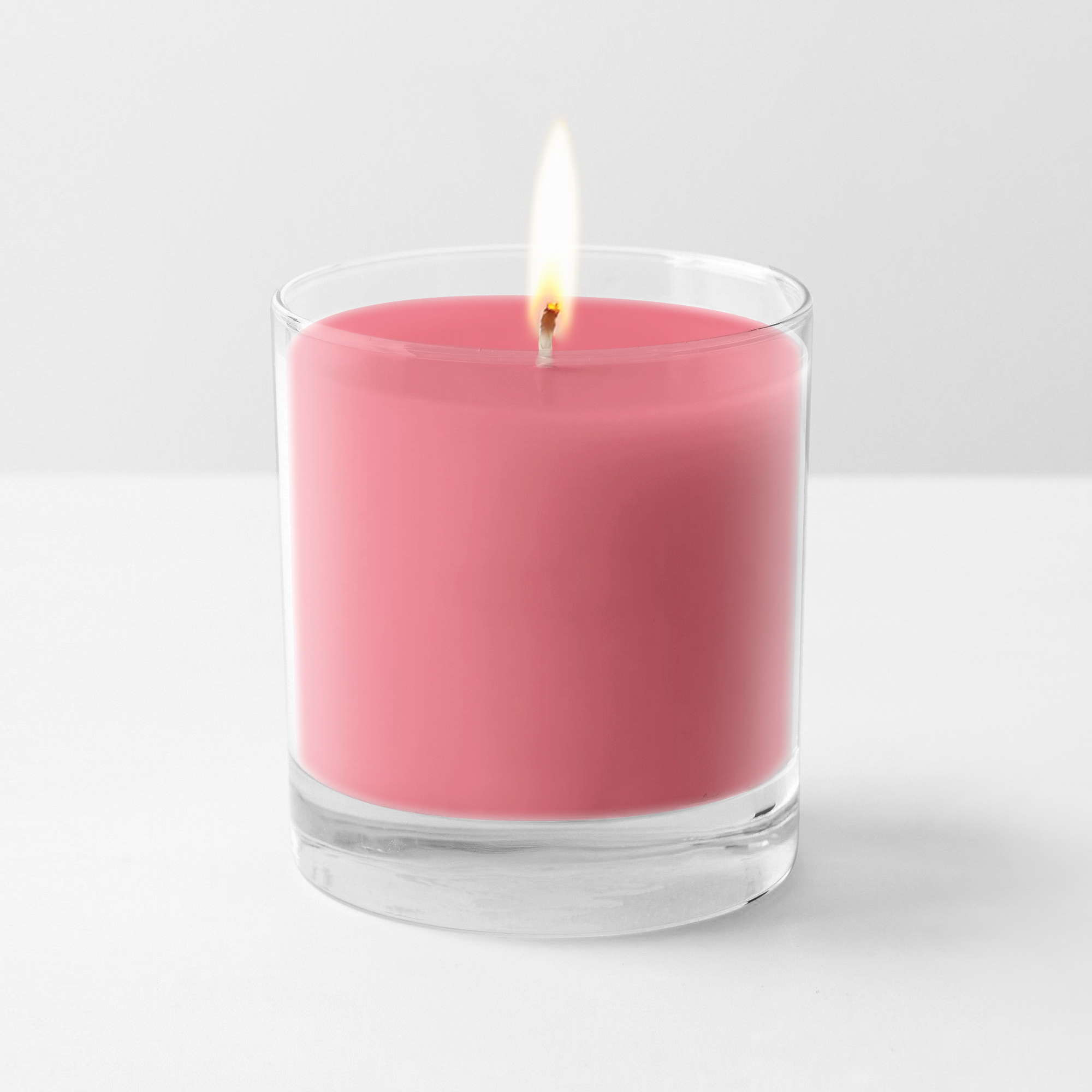 Although I only had the privilege of knowing Janice for a very short time, I found her to be a very wonderful and caring woman. I feel truly blessed to have met her. Janice will be extremely missed by John and I.
Please wait
Share Comment
<< Previous Next >>

Share Your Memory of
Janice
Upload Your Memory View All Memories
Be the first to upload a memory!
Share A Memory
Send Flowers