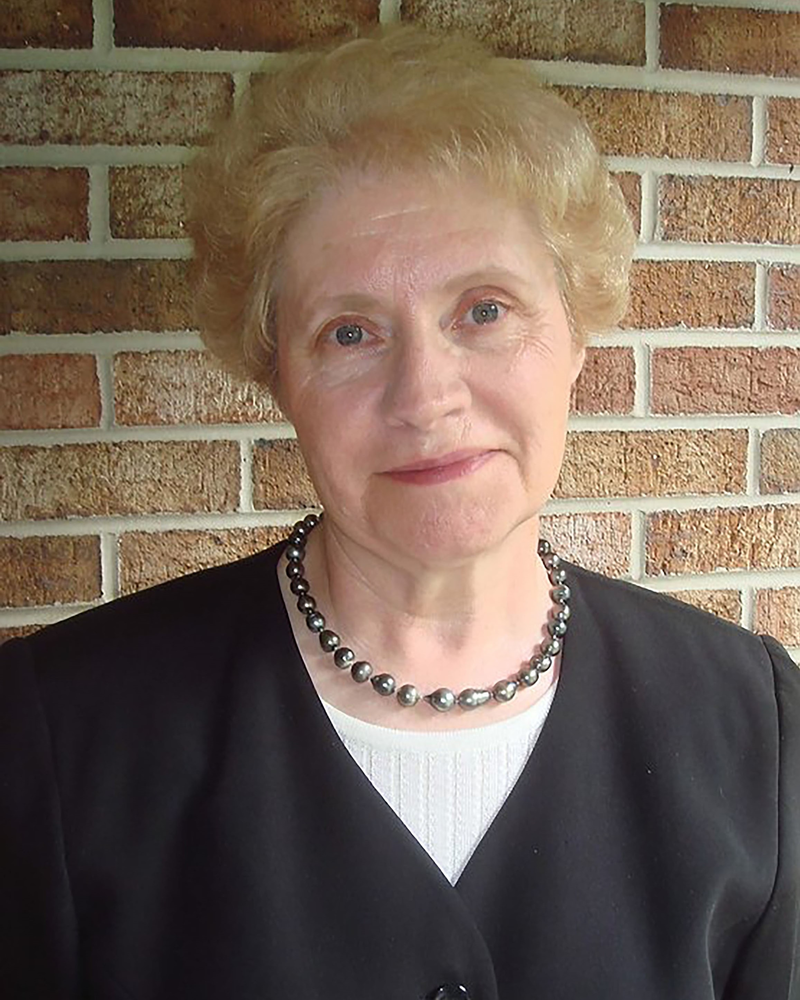 Janice S. McElhoe passed away on July 13, 2020. She was born in 1940, in Clearfield, PA, at the home of her maternal grandparents, Mark and Bessie Kyler. She grew up in Boalsburg, PA, with the exception of the World War II years when the family moved to Akron, OH, so that her father could work for Goodyear Aircraft.

Dr. McElhoe was graduated from the State College High School, West Virginia University (B.S, 1961) and The Pennsylvania State University (M.Ed., 1965, Ph.D. Curriculum and Instruction, 1995). Her career of 43 years was spent mostly as an elementary school teacher, but her legacy was cemented by her years in academia, first at Wilson College and then at Temple University where she was asked to create and implement a Master's Degree with certification in elementary and secondary education on the Harrisburg campus. She felt this was her crowning achievement because her influence continued with the next generation of children but was augmented even further as she mentored and trained future teachers whose own achievements would influence scores of additional children. In their capacity, the new wave of teachers would influence the children not only through learning the best techniques but also as role models for the developing minds and behaviors of the youngest members of society.

Janice was highly interested in genealogy and the history of Boalsburg. She served on the Board of the Boalsburg Heritage Museum – the former residence of her great grandparents and later of her grandmother, Sarah. At the museum, she served in several positions including writing several publications and pamphlets including publishing "Shadows of War: Prelude to the First Memorial Day", "The Boalsburg Story" and "Village Craftsmen: Boalsburg Craftsmen in the 1800s", as well as the forthcoming "Olde Boalsburg A Microcosm: A Walking Tour of Main Street From the Outside Looking In". She loved flowers, both growing and painting images of them. She enjoyed various forms of needlework and other crafts. She and her husband, John, owned "The Litehouse" in Reedsville, PA where they restored and repaired antique oil lights for more than ten (10) years. She also enjoyed travel and reading.

Services will be held Friday, July 24, 2020 at the Koch Funeral Home. 2401 S. Atherton Street, State College, PA. Receiving friends and family will begin at 10:30 a.m. Committal services at the Boalsburg Cemetery in Boalsburg, PA will be held at 12:00 p.m.

In lieu of flowers, contributions may be made in her memory to the Boalsburg Heritage Museum, P.O. Box 346, Boalsburg, PA 16827, or online at www.boalsburgheritagemuseum.org. We will host a celebration of her life at a later date when daily life is less overwhelming.

Share Your Memory of
Janice
Upload Your Memory View All Memories
Be the first to upload a memory!